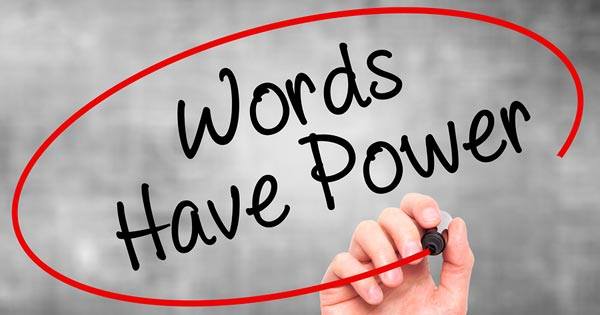 Zachariahs was a priest and a devout one at that. The bible says that he and his wife Elizabeth were both righteous in their walk with God and they blameless. The only problem is that they were childless and they were well advanced in years. The term “advanced in years” seems to suggest that they had missed their opportunity, they had missed their visitation. Biologically the clock was way past the naturally possible time to have children. Sometimes when we go through such situations in life people may assume that this was God punishing us because we have not lived a good life, but this was not the case with Zachariah’s and his wife.

Luke 1:18-20
18 And Zacharias said to the angel, “How will I be certain of this? For I am an old man and my wife is advanced in age.” 19 The angel replied and said to him, “I am Gabriel; I stand and minister in the [very] presence of God, and I have been sent [by Him] to speak to you and to bring you this good news. 20 [h]Listen carefully, you will be continually silent and unable to speak until the day when these things take place, because you did not believe what I told you; but my words will be fulfilled at their proper time.”

The angel came with the best possible news that Zachariahs and his wife would have expected. This was something they had been looking forward to for such a long time and now it was finally here and an angel of the Lord was sent to deliver the message. What and honor, you would think the priest who had served God faithfully all this while would be excited.

He doubted, he looked at the natural and he saw impossibilities and not possibilities. He looked at how old he and his wife were and the impossibility of them having a child and he voiced his doubt. Doubt can be contagious and it is spread through the words we speak. Remember the 10 spies who spread doubt and unbelief when they came back with an evil report after scouting the promised land? Their words blocked a whole nation from entering their destiny. That is the power of words and no wonder the Lord shut Zachariahs voice so that his doubt could not be spread to his wife and thus derail Gods purpose.

This was not just about Zachariahs and Elizabeth having a child, it was about the coming of a messiah to save the world. There was a bigger picture to this, far bigger than Elizabeth and Zachariah’s could see. There is always a bigger picture which is Gods purpose and timing.
Are you derailing Gods plan and purpose over your life through the words of doubt that you speak? Learn from Zachariahs and Elizabeth, Gods timing is the best and nothing is impossible with Him.