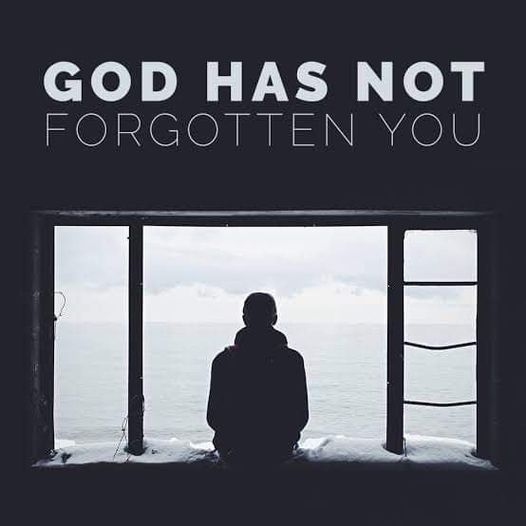 Genesis 41:39-41
39 Then Pharaoh said to Joseph, “In as much as God has shown you all this, there is no one as discerning and wise as you. 40 You shall be [g]over my house, and all my people shall be ruled according to your word; only in regard to the throne will I be greater than you.” 41 And Pharaoh said to Joseph, “See, I have set you over all the land of Egypt.”
It took about 13 years from the time God showed Joseph the dream of becoming a ruler until the dream became a reality. 13 years is a long wait, but the dream became a reality. One thing that stands out about the life of Joseph is that his character and his faith never wavered despite the different circumstances he found himself in.
In Potiphar’s house he was hard working and excellent in all he did despite the fact that at the time it seemed like his dream had been shattered. Not only was he excellent in his work, he was serious and focused on his relationship with God. The reason he refused to sleep with Potiphar’s wife was because it was a sin against God.
When he was thrown into prison he remained true to who he was and he continued to guard his relationship with God. He had a genuine concern for others despite having a history of being disappointed by people. He kept his heart pure and in the right place and his relationship with God remained of importance to him.
The amazing thing is that even when Joseph is elevated into a position of power, his character does not change and neither does his relationship with God.
The dream that God has showed you will come to pass but you and I have to pass the test of time and character. Joseph waited for 13 years, Abraham waited for for 25 years and Moses waited for 40 years. May we remain faithful in our season of waiting to see the dream become a reality
Reflections
What’s the longest you have had to wait for something?
What was your attitude while you were in waiting?
God came through for Joseph and He will come through for you, do you believe it?