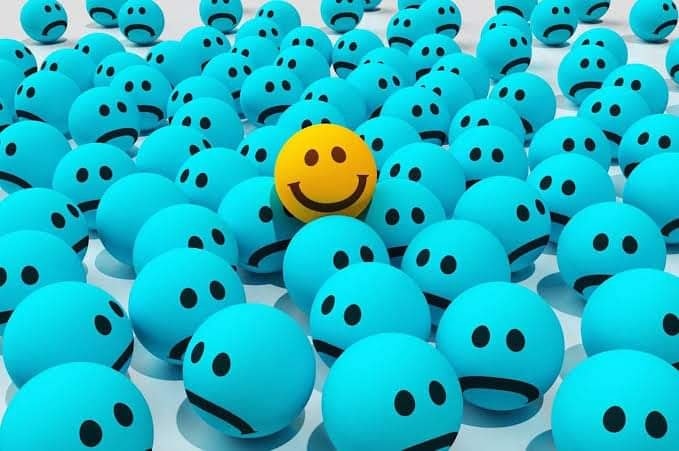 Genesis 39:20-22
20 Then Joseph’s master took him and put him into the prison, a place where the king’s prisoners were confined. And he was there in the prison. 21 But the Lord was with Joseph and showed him mercy, and He gave[g] him favor in the sight of the keeper of the prison. 22 And the keeper of the prison committed to Joseph’s hand all the prisoners who were in the prison; whatever they did there, it was his doing.
Imagine your brothers plan to kill you but instead they sell you off a a slave. You do your very best as a slave and things seem like they are getting better because of the responsibilities you have been given but then you find yourself in prison because you refused to to sleep with your masters wife. Question is, what kind of attitude would you have in prison?
If we were to be honest, most of us would have a foul attitude. we would feel dejected and abandoned and we would even wonder and question if God truly loved us. What’s the point of doing good if all it does is get you in trouble?
That was not Joseph. I honestly believe that one of the reasons God entrusted Joseph with so much power and authority is because he maintained a positive attitude no matter the circumstances he found himself in. In Potiphar house he had a good attitude, in the prison he had a good attitude and in the palace he had a good attitude.
I believe that Joseph gave thanks in every situation he found himself. From what he tells Potiphar’s wife we know that despite his situation Joseph had a close relationship with God because he says; “
How then can I do this great wickedness, and sin against God?”
Also in the prison he asks Pharaohs Baker and Butler who were sent to prison and they had dreams; “Do not interpretations belong to God? Tell them to me, please.”
Joseph maintained a broken heart before God, despite his circumstances God came first in his life and he always walked in the joy of the Lord. He never blamed God for his circumstances and neither did id he blame his brothers when he revealed himself to them.
It is said that your attitude determines your altitude! A bad attitude can keep you from your dream and destiny. As the scriptures say, may we learn to give thanks to God in all circumstances for that is Gods will for us, that we always give thanks. You cannot give thanks if you have a nasty attitude.
You can change your life by changing your attitude!
Reflections
What’s your attitude when others do you wrong?
What’s your attitude when you are punished and reprimanded for doing the right thing?
What lessons can you learn from Josephs attitude despite his circumstances?