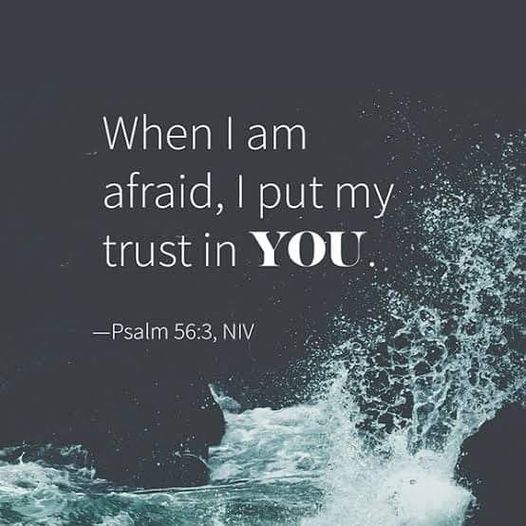 Genesis 40:21-23
21 He restored the chief cupbearer to his office, and the cupbearer [once again] put the cup into Pharaoh’s hand; 22 but Pharaoh hanged the chief baker, just as Joseph had interpreted [the meaning of the dreams] to them. 23 Yet [even after all that] the chief cupbearer did not remember Joseph, but forgot [all about] him.
I can imagine the expectation and anticipation Joseph must have felt when the chief cupbearer and the baker were released and just as he had interpreted their dreams, the chief baker was hanged and the chief cup bearer was restored. I am sure Joseph must have been waiting to be released soon since he expected the chief cup bearer to tell Pharaoh how he was thrown into prison under fabricated charges.
Can you imagine the anxiety Joseph must have felt every time the prison doors were opened and he thought he was about to be released only to be disappointed when this did not happen? After a week of waiting he must have thought, “Maybe next week” then it became a month then a year and then two years. It was not until two years later that Pharaoh had a dream and Joseph was summoned.
One sure way to be discouraged is to put your faith and hope in people. Just like the chief cup bearer, people will disappoint us. Even people with good intentions forget, fall short and disappoint us. I believe that Joseph was able to keep discouragement away because he learnt early not to put his faith in people.
Think about this, his older brothers who were supposed to look out for him and protect him were the very people plotting to do him harm and they sold him off as a slave.
Potiphar who had seen Josephs diligence and faithfulness and even left everything under his Care because he recognised that Hood was with him threw him in prison.
Then there was the chief cupbearer.
God’s ways and his timings are different from ours and when we learn to look to him fully and trust him, then we will keep discouragement away. Even when he seems late or the situation seems impossible, God is able.
Reflections
Think about the last time someone greatly disappointed you, what happened and how did you feel?
Have you ever had good intentions and yet still ended up disappointing someone? What happened?
Has God ever come through for you in a way you never expected? What happened?