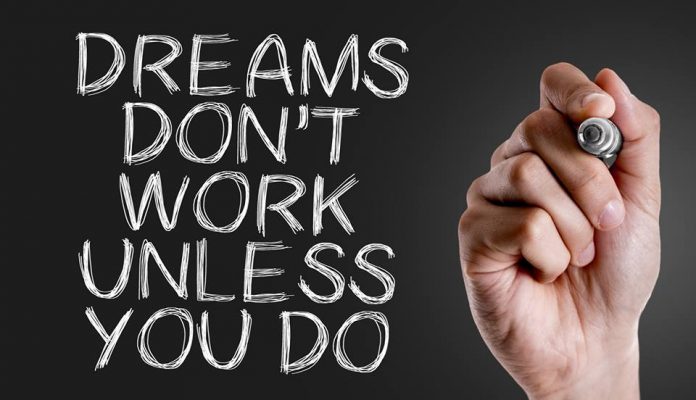 The LORD was with Joseph, and he [even though a slave] became a successful and prosperous man; and he was in the house of his master, the Egyptian.

Joseph was a hard worker and God blessed the work of his hands. A teenager who had never been a slave before is brought into the house of Potiphar and he works so hard and God blesses what he does that his master takes notice and elevates him to a place of leadership within his household placing everything aside from his wife under Joseph.

It is said that there is no substitute for hard work. As much as you have a vision and you have a plan, are you ready to pay the price and work the plan? Without the implementation of the plan then you will never get the desired results.

23 Whatever you do [whatever your task may be], work from the soul [that is, put in your very best effort], as [something done] for the Lord and not for men,

This must have been the attitude that Joseph had whether he was in Potiphar’s house the prison or the palace. In fact, when I think about it, the palace is where Joseph worked the most and the hardest but he had a good foundation because he was a hard worker before he stepped in there. In the 7 years of abundance, he created a network in Egypt and oversaw the storage of grain just as in the plan. Then in the 7 years of drought he created a network and plans to sell the grain and he even bought all the land for Pharaoh.

20 So Joseph bought all the land of Egypt for Pharaoh; for every Egyptian sold his field because the famine was severe upon them. So the land became Pharaoh’s.

God says that he will bless the works of our hands. It is good to pray about the vision and the plans but we must also put lots of work into it if we will see it come to pass.

Work out your plan put in effort because faith without works is dead.