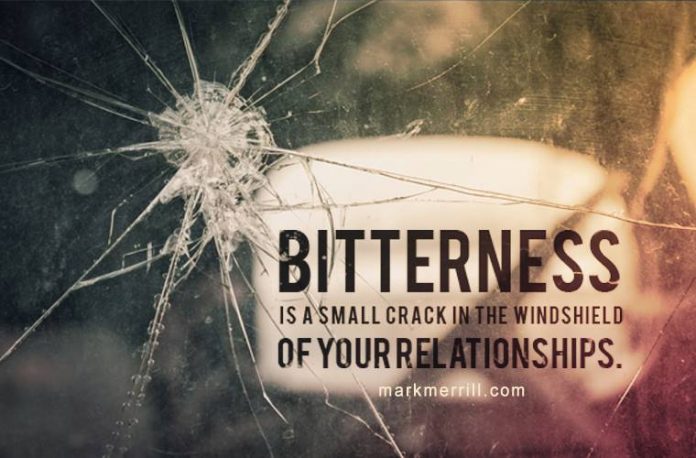 Proverbs 18:9 (NKJV)
9 He who is slothful in his work is a brother to him who is a great destroyer.

Remember back in the day when you were small and you were angry with mom or dad because they gave you a chore to do and you felt they were being hard on you or you felt like they were unfair because your brother or sister was supposed to get the job done? I remember, in fact I remember how I dragged my feet when doing the chore because I did not want to do it and I wanted dad or mom to get the message. I was slothful, I did it lazily, I was basically resisting their control.

Procrastination could simply be passive resistance, it could be me passing the message across that I do not want you telling me what to do, it is a form of rebellion that is driven by anger!
The bible says that he who is slothful in his work and he who destroys are one and the same thing! Now that seems quite harsh but when you really think about it, it is absolutely true.

Gods nature is never to destroy, when we are introduced to Him in the book of Genesis, we see him working, bringing order and putting things together. The same cannot be said of the enemy because John 10:10 says;
The thief comes only in order to steal and kill and destroy.

When you do work slothfully, when you allow anger to cause you to slacken in your work displaying procrastination tenancies because you are upset with the individual who gave assigned you the work then you and the destroyer are the same………Pause and think about that!

Anger leading to bitterness and unforgiveness is a heavy burden to bear and God did not design us to carry it.
Are you procrastinating or dragging your feet because you have issues with the one who gave you the assignment?
Have you been putting off doing something just so you can punish someone who would benefit from it?