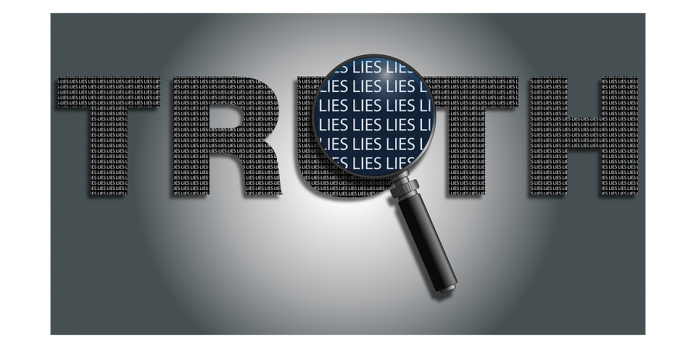 Genesis 37:31-32
31 So they took Joseph’s tunic, killed a kid of the goats, and dipped the tunic in the blood. 32 Then they sent the tunic of many colors, and they brought it to their father and said, “We have found this. Do you know whether it is your son’s tunic or not?”

Hatred betrayal and deceit are bad fellows and they move together in a pack. They look for hearts that have accommodated offence hence the danger of holding on to offence.
Joseph’s brothers held an offence against him because their father loved Joseph more than he did them and he displayed it. The offence grew to hatred and when the opportunity presented itself betrayal was manifested. Infect they were ready to kill him.
What happened after all that is what I find interesting. They gave room to deception in their hearts. They lied to their father and that just devastated him.

Genesis 39:34-35
34 Then Jacob tore his clothes, put sackcloth on his waist, and mourned for his son many days. 35 And all his sons and all his daughters arose to comfort him; but he refused to be comforted, and he said, “For I shall go down into the grave to my son in mourning.” Thus his father wept for him.

Proverbs 18:1
“A man who isolates himself seeks his own desire; He rages against all wise judgment.”

Are you holding on to offence? Be assured of this, you have opened the door of your heart to deception and that will lead you in a direction you do not want to God. Let go and let God just as Joseph did. He held no offence and when he revealed himself to his brothers they were both shocked and in fear but he reassured them with these words.

Genesis 45:4-5
Then he said: “I am Joseph your brother, whom you sold into Egypt. 5 But now, do not therefore be grieved or angry with yourselves because you sold me here; for God sent me before you to preserve life.

Let go of every offence and allow God to use what was meant to hurt and destroy you to propel you into your destiny instead!!!