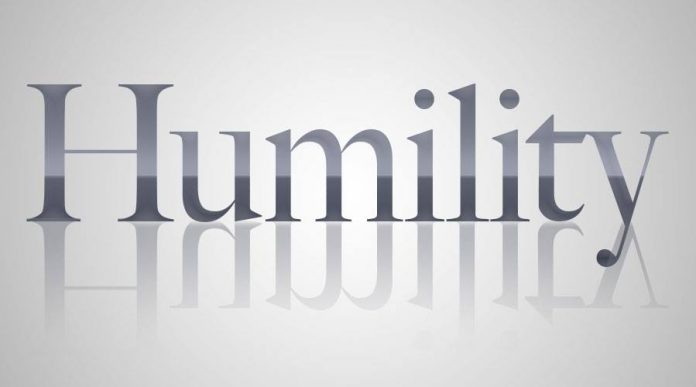 Lessons from Joshua
Exodus 24:13 (AMP)
13 So Moses [a]arose with Joshua his attendant, and he went up to the mountain of God.

For forty years Joshua diligently served under Moses without complaining of even thinking of starting his “own thing.” Talk about humility; this guy had a genuine heart to serve. It’s no wonder that God looked to him to take after Moses and lead the children of Israel into the Promised Land.

A great leader has to be a great follower first and we see that in Joshua following the lead of Moses for forty years faithfully. That takes a heart of humility. Joshua was a great warrior and leader. He was a man of faith in fact it was him and Caleb who came back with a good report regarding the promised land but the other 10 spies spread fear through the camp and of that generation only Joshua and Caleb entered the promised land. Though Joshua was a great leader and warrior, he was willing to serve under Moses waiting his turn.

Many in today’s generation do not want to wait, we do not want to humble ourselves to serve under another because we think we are too anointed we have to start our own thing. In doing so we allow pride o breed in our hearts and life because we think we are better. In our eagerness and pride we skip on the process of molding that God had prepared for us under the leading of another.

Being under Moses for forty years developed a servant’s heart in Joshua and we see him continue with the same heart even when he takes over to lead Israel into the Promised Land. We see Joshua as a hands on leader, one who was involved in what the people were doing.
Joshua had many victories but he did not let that get into his head, he remained humble and focused on the mission and he held on to a servant’s heart.