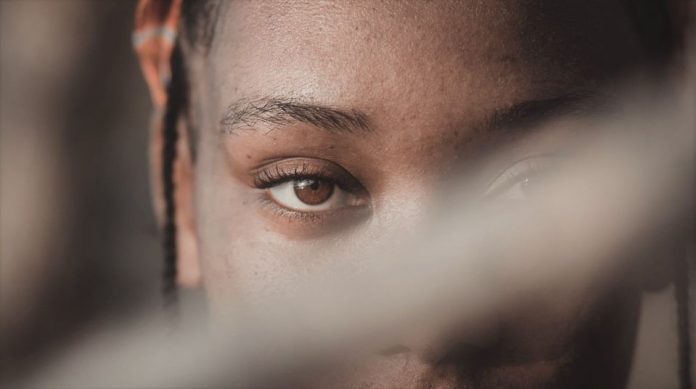 John 1:14
“The Word became flesh and made his dwelling among us. We have seen his glory, the glory of the one and only Son, who came from the Father, full of grace and truth.”
‭‭Have you ever heard an eyewitness tell an unbelievable story? You sit there captivated as they recount everything that happened. The fact that they saw it with their own eyes makes it so believable. The Apostle John wrote his Gospel as an eyewitness. He tells us that he saw Jesus with his own eyes. ‬‬‬‬
Jesus is referred to as “The Word” in John’s Gospel. He is God’s Word to us to reveal his heart and mind. He sent his son from heaven to become a man (flesh) and dwell among us. God’s greatest revelation to man came in the form of his Son.
John is almost marveling when he says he witnessed it with his own eyes. John observed all of his glory. He was up on the Mount of Transfiguration when Moses and Elijah appeared, and Jesus’ clothes became as bright as the sun. You can trust the account of an eyewitness if they saw one event but John saw innumerable events. His Gospel is packed full of the miracles that Jesus performed.
John finishes his statement with something so powerful. He tells us that the Son of God was full of grace and truth. When a Father sends a son to do some of his business, it is usually to clean up a mess and make corrections. Jesus came to clean up a mess but instead of heads rolling and judgment happening he instead brought grace and truth. He brought forgiveness to the guilty and light to those who were lost in the dark. We can trust God’s Word because many of the writers were eyewitnesses. They can say “I saw it with my own eyes.”

Dream Killers: Giants in the Land