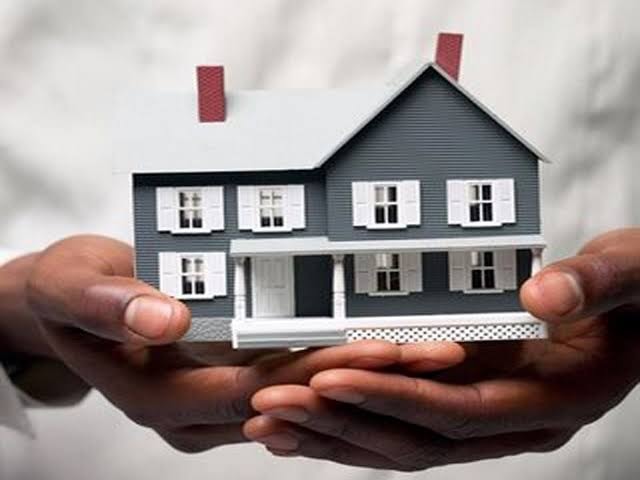 Matthew 7:24‭, ‬26 NKJV
“Therefore whoever hears these sayings of Mine, and does them, I will liken him to a wise man who built his house on the rock:
“But everyone who hears these sayings of Mine, and does not do them, will be like a foolish man who built his house on the sand:
Jesus tells the story of two builders and when you look at how they both responded, you see plenty of similarities until you begin to dig deeper.
Both of them heard the words of Jesus, meaning they both knew what they had to do.
Both of them build houses. The one who heard and obeyed built his house on the rock, the one who heard and ignored, built his house on the sand. It’s interesting to note that both of them built a house meaning, no matter how we respond to the words of Jesus, we all are building, the only difference is our foundation.
Most likely their houses looked similar, and you could not tell the difference. Because both houses were affected by the storm, it seems like they were built in the same locality.
It is also important to note that both houses were hit by the storm, and it is only then that we see the differences.
Looks can be deceiving, think about Samuel going to anoint one of Jesse’s sons to be the next king. He almost missed it because he was looking on the outside. David looked like the least likely candidate, but he was the right candidate.
In today’s word, we are so moved by superficial and fancy things, forgetting that God looks at the heart. Jesus said that if we love him, we will obey his commands.
We may be impressed by what we see on the outside, but God looks at the heart because that reveals the foundation. He said not everyone who calls me Lord Lord will enter the kingdom of heaven but only he who *DOES* the will of my Father.
What kind of builder are you?
Reflections
Both individuals built a house, one out of obedience, the other out of disobedience. What kind of house are you building?
How does this compare to the story of Cain and his brother Abel in Genesis?
What lessons can you learn from the similarities of the houses that these individuals built?