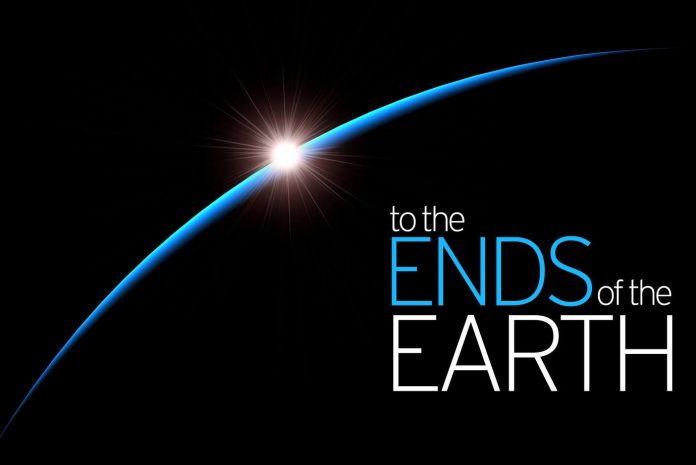 Jesus did amazing things when He walked the face of this earth and all those who got in touch with him were forever transformed. When His mission was accomplished and it was time for Him to go back to His father, He tells His disciples

John 16:7
But I tell you the truth, it is to your advantage that I go away; for if I do not go away, the Helper (Comforter, Advocate, Intercessor—Counselor, Strengthener, Standby) will not come to you; but if I go, I will send Him (the Holy Spirit) to you [to be in close fellowship with you].

His going back to the Father would usher the dispensation of the Holy Spirit to come and be with us. Remember just before His ascension Jesus commanded the disciples;

Acts 1:4
……. He commanded them not to leave Jerusalem, but to wait for what the Father had promised, “Of which,” He said, “you have heard Me speak. 5 For John baptized with water, but you will be baptized and empowered and united with the Holy Spirit, not long from now.”

Basically Jesus told them don’t move till help comes, because what I am requiring you to do you cannot do in your own strength, you MUST have divine help to accomplish the task ahead. This leads us to the famous scripture in;

Acts 1:8 (AMP)
8 But you will receive power and ability when the Holy Spirit comes upon you; and you will be My witnesses [to tell people about Me] both in Jerusalem and in all Judea, and Samaria, and even to the ends of the earth.”

The Holy Spirit is to make us effective witnesses for Christ to the ends of the earth. How He does that is something we shall look at tomorrow.
Think about Peter standing up on the day of Pentecost after being filled with the Holy Spirit. He spoke and 3000 people were added to their number. This is the same man who had vehemently denied Jesus 3 times, the same man who hid in the crowds because he was afraid to be noticed and singled out as a disciple of Jesus. Now here he was standing boldly to proclaim Jesus who was not even physically present.
Think of Stephen boldly proclaiming the Gospel to a point that he was stoned to death, or Saul who became Paul taking the gospel to the gentiles. These men who were at one point fearful and in hiding were now boldly moving from one city to another sometimes being whipped and imprisoned and even stoned but they kept going because of the Holy Spirit in them.
We are called to be witnesses and the Holy Spirit empowers us to become witnesses.

It is through the Holy Spirit that we are empowered to fulfill the great commission otherwise it would be an impossible task.