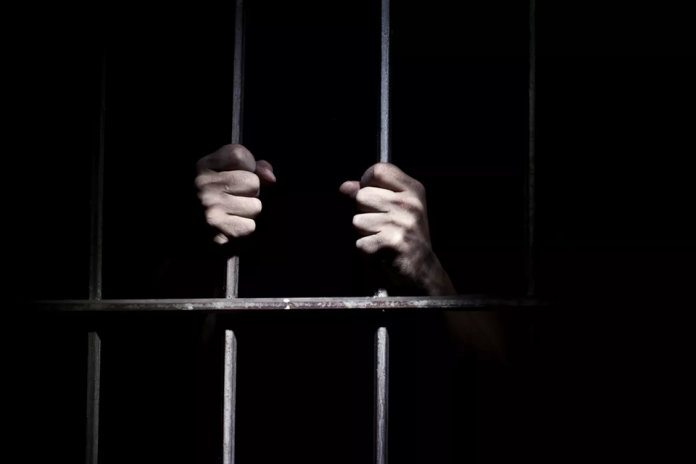 But when Herod [Antipas] the tetrarch was repeatedly reprimanded [and convicted by John’s disapproval] for having Herodias, his brother’s wife [as his own], and for all the wicked things that Herod had done, he also added this to them all: he locked up John in prison.

John the Baptist the man who God chose to prepare a way for Christ finds himself in prison. All this great man has been doing is preparing the way for Christ and bringing people back to the path of repentance.

A prison is a place designed to confine lawbreakers and keep them away from society at large. John the Baptist is not a lawbreaker all he did was point out to the king that what he was doing was wrong and the king put him in prison to shut him up.

In our Christian walk, we sometimes find ourselves in a prison season and it confuses us because we did nothing wrong. It may not be a physical prison but we find ourselves in a place where we feel trapped and confined. Our vision becomes stagnant and we cannot move ahead. We feel trapped and we wonder, God why is this happening to me? Why am I here? It is so easy to give up on the vision and also compromise on your values when you are going through the prison season because you want relief.

There will be times when you will find yourself the in a prison season because you did the right thing. When that is the case then you need to be still and know that He is God.

Doing the right thing is costly but the rewards are out of this world. Be encouraged because even in your prison season you are not alone God is right there with you and that season has a purpose. Remember Paul did some of his greatest letters in a prison cell.