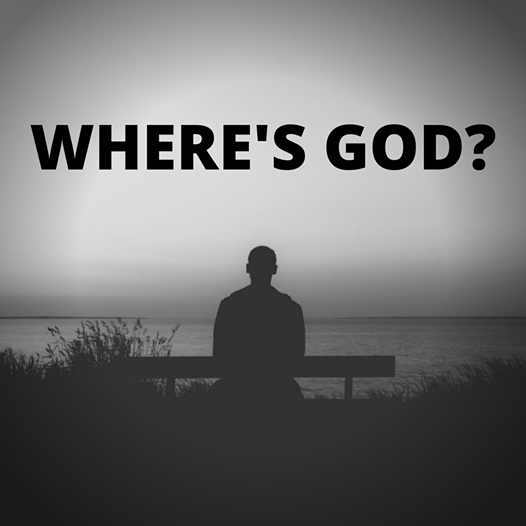 Luke 1:5-7
5 In the time of Herod king of Judea there was a priest named Zechariah, who belonged to the priestly division of Abijah; his wife Elizabeth was also a descendant of Aaron. 6 Both of them were righteous in the sight of God, observing all the Lord’s commands and decrees blamelessly. 7 But they were childless because Elizabeth was not able to conceive, and they were both very old.
Hard as we try, sometimes ‘late’ just happens. You can be late because of traffic; you might have overslept or just something unexpected arose. Most of the time we tend to understand when someone gets late, but what do you do when a perfect God seems to be late?
We’ve all been in situations where we have prayed, waited on God to do something but there has been no response. We have asked ourselves, ‘When will God act? Why is He taking too long?’ When your prayers don’t seem answered, you may be tempted to take matters into your own hands. You may be tempted to even stop trusting God. 2 Peter 3:8 reminds us that ‘With the Lord a day is like a thousand years, and a thousand years are like a day.’ God is never late with His promises as some may measure lateness. He has His own sense of timing; and it is perfect.
Zechariah and Elizabeth’s story remind us not to give up on God in our waiting, in our discouragement, impatience, and frustration. They were righteous in God’s eyes but their fervent desire to have a child had not been granted by God. Still, they honoured God because it was the right thing to do. The next time you want to give up because your prayers seem unanswered, remember Zechariah and Elizabeth. Their faithful wait on God opened the door for us to share in His glorious grace.
May we learn to be patient and remain totally dependent on God. May we learn to honour Him in the waiting. May we stop trying to move ahead of Him, His timing is perfect; He makes all things beautiful in His own time. He has only the very best for our lives and we can trust Him for what that is and when He will do it. What He does will be greater and more wonderful than anything we could have chosen.