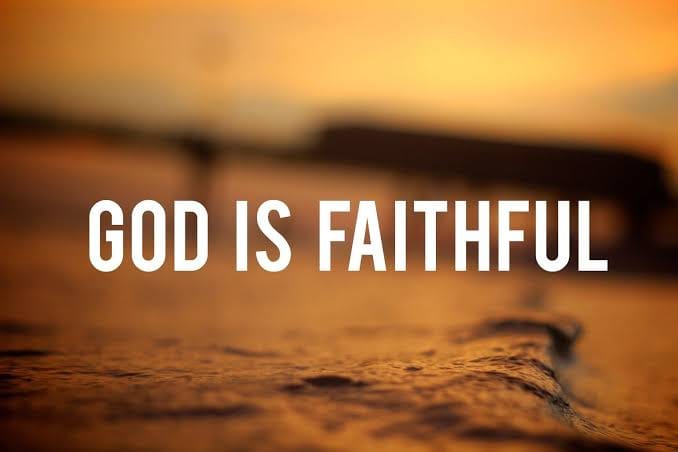 Matthew 14:31-33
31 And immediately Jesus stretched out His hand and caught him, and said to him, “O you of little faith, why did you doubt?” 32 And when they got into the boat, the wind ceased.33 Then those who were in the boat [f]came and worshiped Him, saying, “Truly You are the Son of God.”
The God who calls you to come forth and walk on water is faithful to empower you to do so and even when your faith fails, he is faithful to save you so that you do not sink. That’s the message in today’s devotion in a nutshell!
Marks account of this story tells us that Jesus saw the disciples when they were struggling to grow their boat because of the winds and waves. He left his place of prayer from the mountain and came down to them walking on the water. He was there to reassure them not to worry and that they were not alone. This is the same assurance he gave us when he declared that he will never leave us nor forsake us.
After Peter cries out to the Lord to save him when he started sinking, the Lord does save him and they both get into the boat, the bible says that the winds ceased and they were able to get over to the other side.
Remember it was Jesus who send them off in a boat with the instructions to cross over to the other side and that is exactly what happened despite the challenges they faced.
Think about this, through this challenge, Jesus revealed a side of him that the disciples had never seen nor interacted with. He had set them up to reveal to them who he was and that he had power and authority over nature even walking on water. He revealed to them that he was truly Lord and nature with all its elements had to bow down to him. He walked on the very thing that was threatening their life and to Peter who believed in him, he gave the same power and authority to walk on water just like he did.
Storms come and go, they do not last forever just like this storm but this one thing is for sure, our God remains the same yesterday, today, and forever! Amen!
Reflections.
Have you ever been in a storm and felt alone and abandoned? What happened?
Though Jesus was on the mountain in prayer and it was dark, he could see his disciples were in trouble and they needed him; he went to them! What reassurance does that give you?
If Jesus says go over to the other side no matter the challenges if you have faith you will get there!