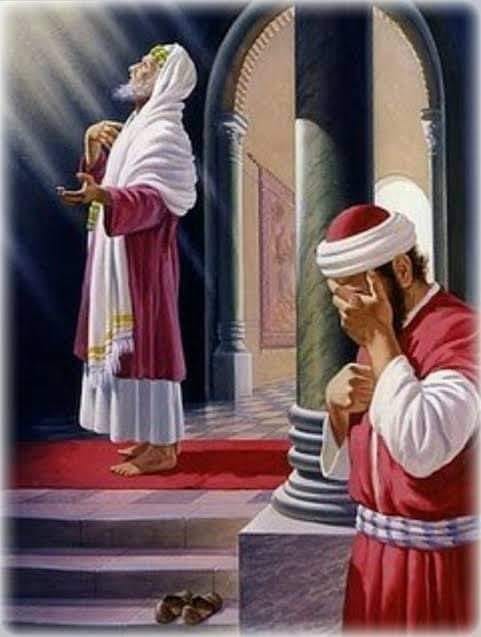 Luke 18:10-14
10 “Two men went up into the temple [enclosure] to pray, one a Pharisee and the other a tax collector. 11 The Pharisee stood [ostentatiously] and began praying to himself [in a self-righteous way, saying]: ‘God, I thank You that I am not like the rest of men—swindlers, unjust (dishonest), adulterers—or even like this tax collector. 12 I fast twice a week; I pay tithes of all that I get.’ 13 But the tax collector, standing at a distance, would not even raise his eyes toward heaven, but was striking his chest [in humility and repentance], saying, ‘God, be merciful and gracious to me, the [especially wicked] sinner [that I am]!’ 14 I tell you, this man went to his home justified [forgiven of the guilt of sin and placed in right standing with God] rather than the other man; for everyone who exalts himself will be humbled, but he who humbles himself [forsaking self-righteous pride] will be exalted.”
I bet many times when you read these verses you see yourself as the tax collector and not the Pharisee. Proud and hypocritical people hardly see themselves that way. I have seen the Pharisee in me and it is scary.
Do you have those moments when you look at someone through their sin and think you are better than them? How could they steal, you ask. How can he cheat on his wife and yet he is a pastor another wonders. I would never do anything like that.
Take note that the Pharisee came for prayer not to cry out for mercy but to show off to God that he was much better than this filthy tax collector. He came to brag to God about his works, he was proud that he was not a swindler or unjust, he was not adulterous or even like the tax collector. He felt he was so good, he fasted twice a week, he paid his tithes, and he was a good guy. He forgot that our righteousness is as filthy rags before God. His standard was the tax collector and he felt he was better than him.
You may be thinking “But those are not the kind of prayers I make. I would never go to God with such arrogance.” But are you thinking it? Does your attitude towards others reflect that kind of thought pattern? Do you look down on others and think you are better because you have not committed the kind of sin they have committed? Remember all have sinned and fall short of the Glory of God.
How I pray that we would be like the tax collector, looking inward and allowing the word of God to be our standard instead of comparing ourselves to others.
Let’s cry out “God, be merciful and gracious to me, the [especially wicked] sinner [that I am]!’ Only then will we be justified and forgiven of the guilt of sin and placed in right standing with God.
Reflections.
Have you ever entertained the thought that you are better than someone else because you do not struggle with the sin they struggle with?
What is the standard by which you live your life, the Bible or other people?
What is the main content of your prayers? 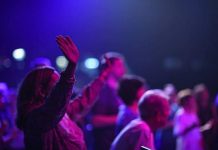 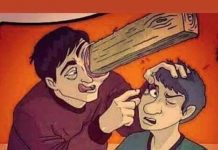 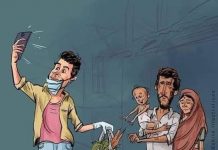