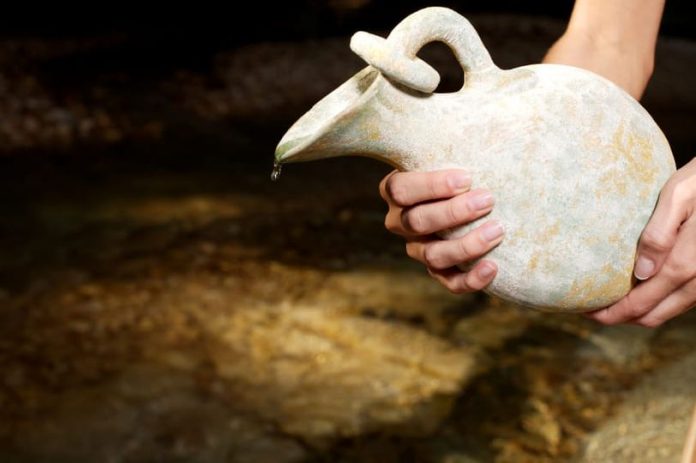 2 Kings 4:3
3 Then he said, “Go, borrow vessels from everywhere, from all your neighbors—empty vessels; do not gather just a few.
One of Don Moen’s world acclaimed songs is “God will make a way.” The song says that;
“God will make a way, where there seems to be no way. He works in ways we cannot see, he will make a way for me”
The story of the widow’s oil clearly demonstrates this. The widow was caught between a rock and a hard place after her husband, a prophet dies and leaves he with a considerable debt she cannot pay. The creditors were threatening to come and take her two sons into slavery until what they are owed is paid, but God had a different plan.
It’s amazing how we say we believe that God can do the impossible but when we are faced with the impossible instead of running to him, we complain and worry. God clearly tells us in his word that his ways are higher than our ways and his thoughts higher than ours. But even with that, we still try to figure out how he will work out things, or we put him in a box because we allow our limitations to dictate what’s possible and what is not.
Think about this, God parted a whole sea so that his people could pass on dray ground, and he destroyed the enemy using the same sea. He rained manna to his people every day for forty years. He brought down the walls of a great city through the shout and marching of his people. He fed 5000 men not counting women and children with 5 loaves and 2 fish, and they collected 12 baskets full of leftovers. He provided for a widow through a small jar of oil.
Romans 15:4 NKJV
4 For whatever things were written before were written for our learning, that we through the [a]patience and comfort of the Scriptures might have hope.
All that is written is for us to learn and understand that God is able, he is the same yesterday, today and forever. He changes not. Ours is to be assured that God always makes a way for his people, and many times he does so in ways we do not understand.
Think about how he provided for this widow, who would have thought of that?
Trust him, he works in ways we cannot see. He will make a way for you.