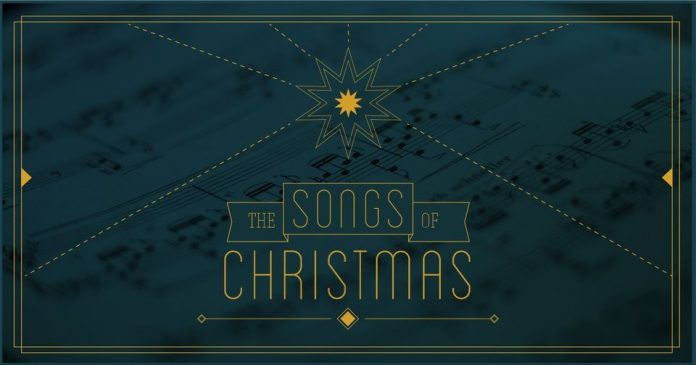 Luke 1:67-69
67 Now his father Zacharias was filled with the Holy Spirit, and prophesied, saying: 68 “Blessed is the Lord God of Israel, For He has visited and redeemed His people, 69 And has raised up a horn of salvation for us In the house of His servant David.
Zacharias’ story is one of encouragement and hope. He and his wife Elizabeth were well advanced in years, yet they had no child. Zacharias was a priest and one day while serving in the temple, the angel Gabriel appeared to him and told him that his prayers have been heard, and his wife Elizabeth will bear a son. Zacharias doubts, and thus he is made mute until that which the angel spoke comes to pass.
Once the baby is born and is circumcised, he was to be named Zacharias as his father but as the angel had told his father he writes on a tablet that his name shall be John. It is now that his speech comes back, and he breaks forth into song.
This song elaborates on the purpose of Christ coming to earth, although he is yet to be born. Christ has come to save his people and to deliver them from their enemies. Not only that, but it also talks of Christ coming to forgive people of their sins. This must have been a profound message at the time, and it still is today, considering the 400 years of silence between the Old and the New Testament. Suddenly, there was some activity and God was speaking to his people once again, and the message was one of redemption and salvation.
Zacharias’ song also spells out the purpose and path for his son John the Baptist. He shall be called the prophet of the most high, and he will be a forerunner of the Messiah. He will preach the knowledge of salvation by preaching the forgiveness of sins. This meant to his hearers that the messiah was about to be revealed.
He finishes by talking about how Christ will bring light into the lives of those who sit in darkness.
This is a song of hope, a song of redemption, a song of the forgiveness of sins. May we sing this song over this Christmas season to remind us of the reason Jesus came.