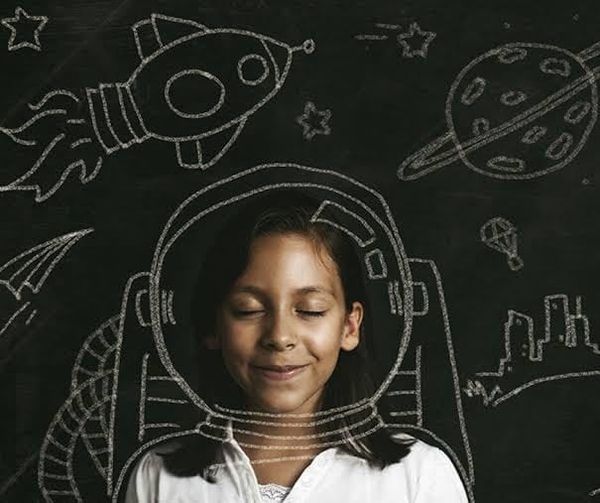 2 Corinthians 10:4-5 KJV
“(For the weapons of our warfare are not carnal, but mighty through God to the pulling down of strong holds;) 5 Casting down imaginations, and every high thing that exalteth itself against the knowledge of God, and bringing into captivity every thought to the obedience of Christ.”
A preacher started out his sermon by asking everyone to close their eyes. He said, “Picture a used car salesman. Picture a librarian. Picture a sumo wrestler.” Then, he said, “Picture a spiritual person.”
He then went on to ask the congregation, “What did you see when you pictured a used car salesman… a librarian… a sumo wrestler…?” And with each one he described the stereotypes and asked people to raise their hands if they had pictured pictured the same thing.
“What does a spiritual person look like? He went on to ask. How many of you pictured Billy Graham or Mother Teresa?” Several hands went up. Then, he asked, “How many of you pictured yourself when I asked you to picture a spiritual person?”
Imagination, in simple definition is the ability of the mind to create and paint pictures.
The component of the mind, we call imagination, enables us to create possibilities and create ideas internally. Think about this, everything that has ever been created was once an imagination in someone’s mind.
What then influences the pictures that we create in our mind? it is the library of our mind that we talked about yesterday. What you feed your mind on becomes the raw material that the mind uses to create pictures and come up with new ideas.
From our key scriptures we can see that spiritual warfare actually takes place in the faculty of our imagination. Temptation starts in the realm of our imagination, we form out pictures that we eventually act out. It is through imaginations that intentions are created.
Romans 10:17 tells us that faith comes by hearing and hearing the word of God. Hebrews 11:1 says Now faith is the substance of things hoped for, the evidence of things not seen. The word of God that we hear becomes the library and point of reference that then allows us to paint pictures in our imagination, the evidence of things not seen.
It is said that the dominant pictures you consistently paint in your mind eventually determine where you will end up or as the Bible says in Proverbs 23:7 “As a man thinketh in his heart, so is he!”
Philippians 4:8 KJV “Finally, brethren, whatsoever things are true, whatsoever things are honest, whatsoever things are just, whatsoever things are pure, whatsoever things are lovely, whatsoever things are of good report; if there be any virtue, and if there be any praise, think on these things.”
What are you constantly thinking and painting pictures in your mind about? How has this affected your life/perception of life? How can you apply Philippians 4:8 to your present life?