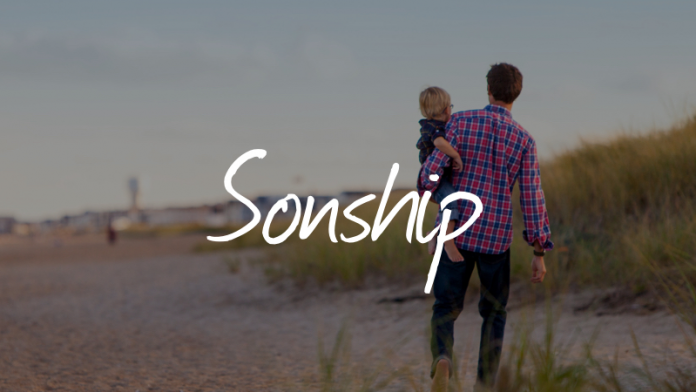 11 Jesus continued: “There was a man who had two sons. 12 The younger one said to his father, ‘Father, give me my share of the estate.’ So he divided his property between them. 13 “Not long after that, the younger son got together all he had, set off for a distant country and there squandered his wealth in wild living.

The prodigal son as we call him was at a good place. He was under the loving care of his father and he had provision for everything he needed but somehow that was not enough for him. Maybe he felt like being home under the authority of his father was restrictive. Probably he felt like his father did not have his best in mind and that if only he had the independence to run his own life, he would do so much better.
Don’t we all feel that way at times? We want to take the reigns of our own lives because we feel like God is too slow or that He is too restrictive. Other times we may doubt whether God really has our good in mind and that’s because we are limited in what we know and what we can see.

Interestingly when the son declares independence from his father and asks for his share of inheritance…. even though the father is still alive, the father gives it to him and allows him to do his thing. God our father does the same thing, he does not force us to stay under his authority even through he knows that’s the best place for us to be. He allows us to use our free will. We must get to the place where we trust him.

As the story goes the prodigal moves away from home but soon enough he squanders everything and ends up alone broke and broken feeding pigs and even desiring to eat the very food the pigs are feeding on because things are tight. Talk about falling from grace. The same thing happens to us when we declare independence from God, when we think we don’t need him and we can do a better job running our own lives.

Thank God the prodigal son came to his senses and he went back home.
If you have wandered away I pray that you too will come back to your senses and go back home to your heavenly father because he is ready and willing to embrace you and take you back. 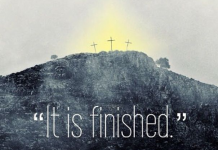 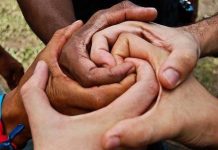 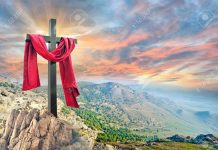