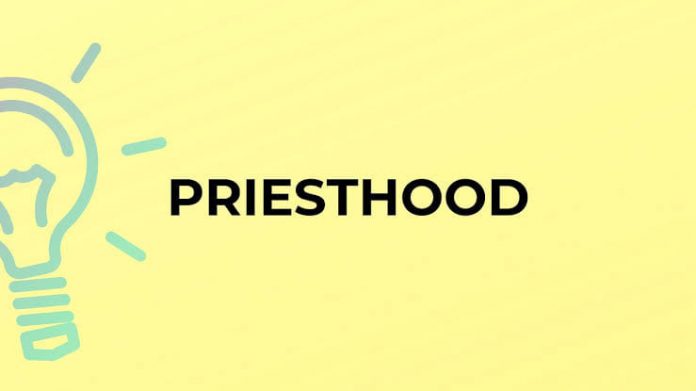 Exodus 19:5‭-‬6 NKJV
Now, therefore, if you will indeed obey My voice and keep My covenant, then you shall be a special treasure to Me above all people; for all the earth is Mine. And you shall be to Me a kingdom of priests and a holy nation.’ These are the words which you shall speak to the children of Israel.”
A Priest has two functions. He represents God to the people and he intercedes for the people before God.
One scripture we love quoting from the new testament is.
Revelation 1:5‭b-‬6 NKJV
… To Him who loved us and washed us from our sins in His own blood, and has made us kings and priests to His God and Father, to Him be glory and dominion forever and ever. Amen.
God’s original idea was for us to be a kingdom of kings and priests. When he brings out Israel from Egypt and he takes them to Mount Sinai, he clearly communicates his plan and purpose for the Israelites, they were to be a kingdom of priests and a holy nation if they walked in obedience to God’s voice. God says they would be a special treasure to him above all other nations.
Israel as a nation was to be as priests representing God to other nations and interceding for other nations before God. Instead of being that kingdom of priests and a holy nation, they walked in disobedience to God’s voice time and time again and they ended up being a nation that only had a tribe of priests.
It is the same outlook many of our churches have today where as much as we quote the scripture about Christ making us kings and priests, we only see the “Clergy” functioning as priests while the rest of the believers are what we call the laymen. The king’s part sounds nice but many have no idea what it means so we don’t function in it.
Reflections
If Christ has made us… Not will make us…… Kings and priests, what does that mean to you?
What are your functions as a priest unto God?
If you are not functioning in that role, what is stopping you?