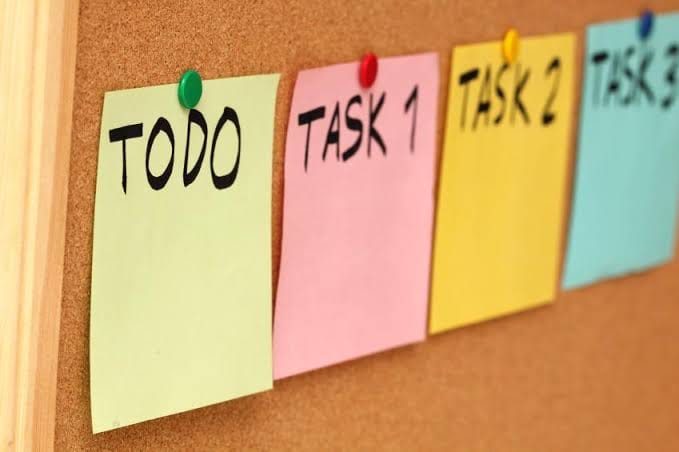 2 Kings 5:13 NKJV
And his servants came near and spoke to him, and said, “My father, if the prophet had told you to do something great, would you not have done it? How much more then, when he says to you, ‘Wash, and be clean’?”
Naaman the great man of valor nearly missed his miracle because he despised the simple task that he was told to do. Dipping himself in the Jordan River did not make sense to him. To add to that the man of God did not even come out to meet him but rather he sent his servant with the instructions.
It takes humility to do some things, remember God resists the proud, and he lifts the humble.
If Naaman had not listened to the wisdom of his servant, he would have gone back home with his leprosy. In humility, he goes and dips himself 7 times in the Jordan River and the bible says that he was restored, and his skin became like that of a baby.
In our walk of faith, there are times God will instruct us to do things that seem insignificant and senseless.
Think about the children of Israel going around the walls of Jericho, how senseless is that in comparison to what lay before them? Yet as they did so in obedience, the walls came down.
Or think of Peter being told to cast his net on the right side of the boat after fishing the whole night and catching nothing. Yet in his obedience he caught such a big haul of fish it was sinking his boat.
One seemingly insignificant task done in faith and in obedience to God can bring about such change and unbelievable transformation. The problem with many people is that we want to do great and mighty things, and so we ignore the small tasks.
It is obedience to the small tasks that opens up doors that lead to the big results.
Reflections.
What are some of the small tasks you have ignored to act upon in your life?
Obedience is better than sacrifice. What’s your understanding of that statement?
Naaman nearly missed out on his miracle because of pride. What has pride caused you?