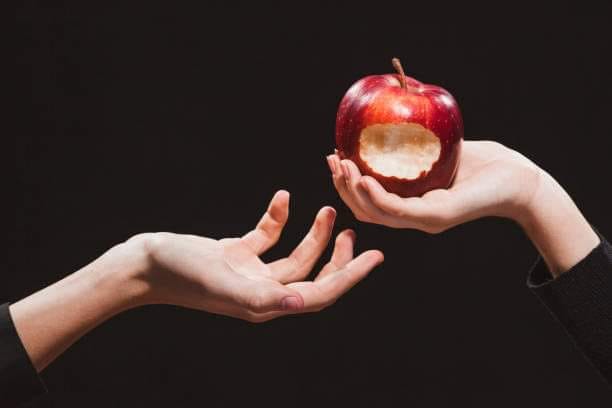 Acts 5:1‭-‬2 NKJV
But a certain man named Ananias, with Sapphira his wife, sold a possession. And he kept back part of the proceeds, his wife also being aware of it, and brought a certain part and laid it at the apostles’ feet.
In our humanness, we categorize some sins as bigger than others, and in so doing we assume what we have categorized as small sins have less or no consequences at all.
Ananias and his wife Sapphira did what some of us would categorize as a small sin, but the consequences were huge and immediate bringing fear and a shaking to the church.
Because of what God was doing in the church at the time, people were selling all they had and bringing the proceeds to the Apostles feet. There was such a great move of giving and Ananias and his wife wanted to be part of it, though their hearts were not in it.
They sold their possession and kept part of the proceeds to themselves, but when they gave they said a “little white lie” as many would call it today. They said what they brought was the whole sum of what they had sold their land for.
Lies, pride, deception, and even some form of greed is what I see in their attitude and God would have none of it. By the end of the day, both Ananias and his wife dropped dead.
It seems like such a small, insignificant thing to us, but not to God.
Remember, the wages of sin is death. Sin is missing the mark, it is rebellion against God, no matter how small we may think the sin is. It is that sin that put Jesus on the cross to die, that’s no small matter.
Think about this, Adam ate a fruit he was told not to eat, seems like a negligible insignificant sin, but look at where it got us.
If you have small sins that you have comfortably accommodated in your life thinking it’s no big deal, take heed, they may keep you away from your destiny, ask Moses, he never got into the promised land because of hitting the rock while he was to speak to it.
Reflections
What are those things you look at as small negligible sins in your life?
How should you be dealing with such sins in your life?
It is the little foxes that spoil the vine. What does that mean to you?