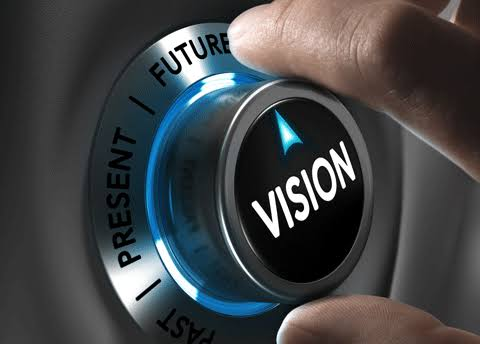 A group of children were divided into 3 groups and each group was given an identical jigsaw puzzle to piece together.
All three groups were given the same instructions. They were told it was a timing test to see which group would complete the task first.
They were allowed to talk laugh and basically have fun but they were not allowed to look at what the other groups were doing.
Although the puzzles were the same, the first group was given the complete puzzle with the top which had a picture of what the finished puzzle was to look like
The second group was given the puzzle without the top so they had no point of reference. They had no idea what the complete picture looked like.
The third group was given the puzzle with the wrong top. The reference picture was wrong and it did not match the puzzle pieces.
They were told to begin their task and as they did so, that’s when things got interesting
The first group got the puzzle together in 3 minutes flat.
By this time, the 2nd group was having some difficulty but they were halfway through
The 3rd group on the other hand was frustrated and they were nowhere

Proverbs 29:18
Where there is no vision, the people perish

Now when you really think about it, which of this three group’s best describes your life?
Do you have a vision? How clear is your vision?
The first group finished in good time because they had a clear vision and the stuck to the plan even when the individual pieces made no sense.
They knew what they were working towards and how the finished product looked like. They had a point of reference to measure their progress. Is that the same case with you? Do you have a clear picture of where you are going or what you are building?

The 2nd group had no vision but they created it as they moved along. They took a much longer time frame because they did not have a clear picture of where they were going. Does that describe you? Are you painting the picture as you go along?

The 3rd group had the wrong vision and thus they made no progress and became frustrated. Their building materials were not corresponding with the vision they had and that was a recipe for confusion. Is that where you are today?

A very important thing to note is that all the 3 groups had the right pieces to the puzzle but their success was determined by the vision they had.
That my friend is the power of a vision. God has given you and I all the pieces to piece the puzzle together. What we have to do is hook up with Him in faith and allow Him to guide us as we put the pieces together. 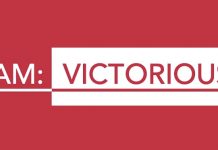 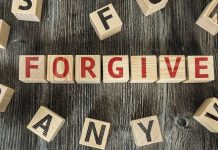 Reconciling with God and Man 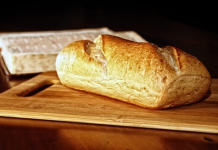