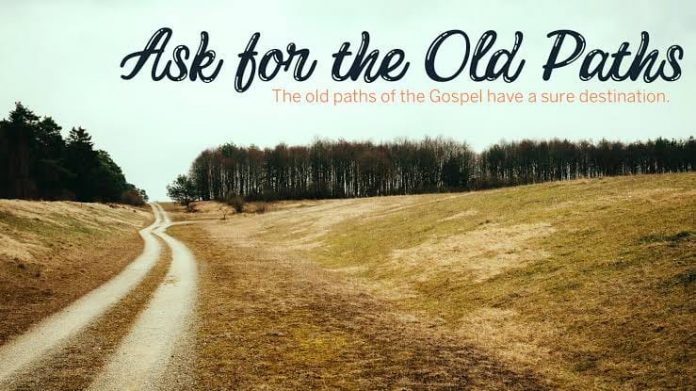 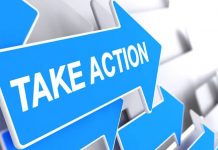 Faith in Action: Exercising your Faith 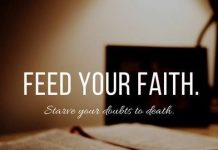 Faith in Action: Feeding your Faith 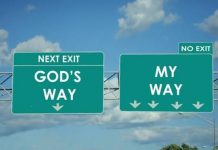 The Renewed Mind: The Will (The Mind’s Judge)