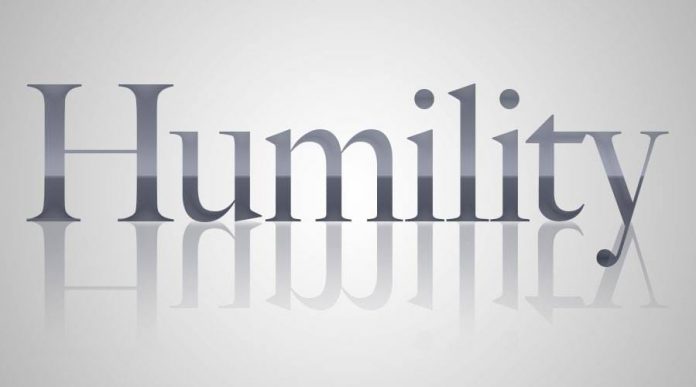 Philippians 2:5-6 (AMP)
Have this same attitude in yourselves which was in Christ Jesus [look to Him as your example in selfless humility], 6 who, although He existed in the form and unchanging essence of God [as One with Him, possessing the fullness of all the divine attributes—the entire nature of deity], did not regard equality with God a thing to be grasped or asserted [as if He did not already possess it, or was afraid of losing it];
Titles, let’s be honest, most of us love them and we want people to recognize them because they make us feel important and superior to others.
One attribute of an individual who has the mind of Christ is that they are Humble. Christ existed in the form and unchanging essence of God as one with Him possessing fully all the attributes of God but He was willing to lay all that aside to become a human being like you and I. He came not as a fully grown man but as a baby placing His life under the care of a human mother and father.
The Bible says Jesus did not regard His equality with God as something to hold on to as if He did not already possess it. He knew who He was and He did not need to prove it to anyone. Jesus was willing to lay it all down so He could become like us in order to save us. Reminds me of the scripture in
Philippians 2:3
Do nothing from selfishness or empty conceit [through factional motives, or strife], but with [an attitude of] humility [being neither arrogant nor self-righteous], regard others as more important than yourselves.
That’s exactly what Jesus did. He was not selfish and neither was He arrogant but He humbled Himself allowing His own creation to despise Him and kill Him because He knew it would save us.
When I read the Bible I see many opportunities that Jesus had to display his glory and show people who He was because they were being hard headed but He maintained His humility.
A Christ like mind does not hold on to titles and positions in order to show others how less they are. A Christ like mind never puts others down by constantly reminding them that “I have this and that title and position, I am better than you.” Instead it empties itself for the sake of the betterment of others; a Christ like mind embraces humility.