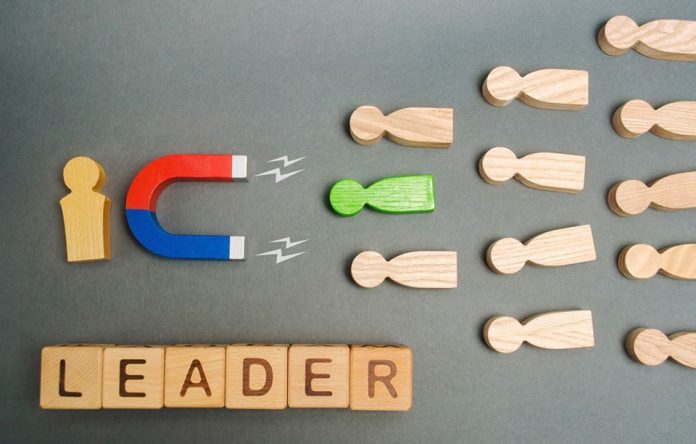 Genesis 42:46-37
46 Joseph was thirty years old when he stood before Pharaoh king of Egypt. And Joseph went out from the presence of Pharaoh, and went throughout all the land of Egypt. 47 Now in the seven plentiful years the ground brought forth [i]abundantly. 48 So he gathered up all the food of the seven years which were in the land of Egypt, and laid up the food in the cities; he laid up in every city the food of the fields which surrounded them. 49 Joseph gathered very much grain, as the sand of the sea, until he stopped counting, for it was immeasurable.

Joseph was a man of integrity. When he was promoted by Pharaoh and even given the signet ring of authority to make laws, he went on to do the very thing he had said he would do, he did not abuse his position for personal gain. Looking down at his journey we now see the connecting dots. He grows from managing a house hold to managing an institution and now he is ready to manage a whole kingdom.
As a leader, Joseph was not just a man of integrity, he was also a visionary and a man of action. It was through his wisdom that Egypt and the nations around it were preserved during the great famine.

As a leader Joseph planned and executed in 7 years something that preserved the whole nation. His plan was not to benefit him but rather to benefit the people of Egypt and the nations around it. In fact, the bible says that all the world came to Egypt to buy grain, can you imagine how much grain that was and the logistics and planning that went into building enough store houses to store that kind of grain?
When we look at the life of Joseph in leadership over Egypt, he never did anything for personal gain, he never took advantage of the position that Pharaoh had given him to benefit himself. He remained a faithful leader. The same character we saw in him while he was in Potiphar’s house, is the same one we see in him while he is in the place. Remember the word says;
Luke 16:10 (NKJV)
10 He who is faithful in what is least is faithful also in much; and he who is unjust in what is least is unjust also in much.
Whether in Potiphar’s house or in prison or the palace, Joseph had a heart to serve the people, positions or none, he was consistent because his heart was always in the right place.