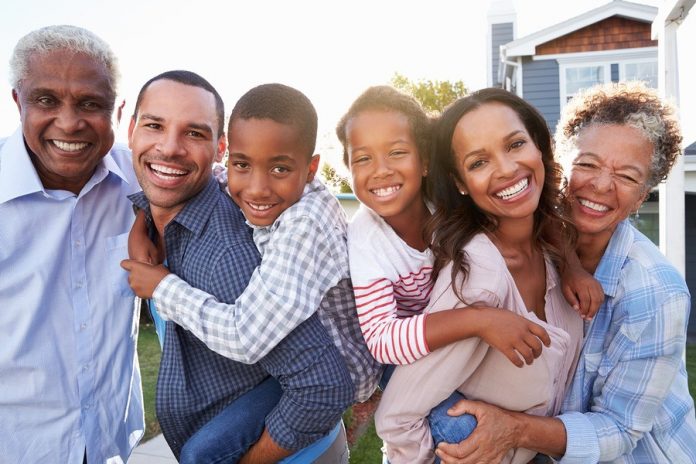 Genesis 37:2 (NKJV)
2 This is the history of Jacob.
Joseph, being seventeen years old, was feeding the flock with his brothers. And the lad was with the sons of Bilhah and the sons of Zilpah, his father’s wives; and Joseph brought a bad report of them to his father.

We all have issues in our families, sometimes we feel like our parent’s prefer our siblings more than us, or we feel like our brothers or sisters hate us.
One of the things we learn from Josephs experience is how not to treat each other in our natural family even the family of God when we feel aggrieved. Josephs brother so hated him that they allowed that hatred to become bitterness that takes root in their heart.

When Joseph tells them about his dreams, it makes them even more hateful and when they get the opportunity, they actually are ready to kill him. Little did they know that the dreams that Joseph had were actually from God and the dreams were not to uplift Joseph because he was more special, it was to uplift Joseph so that their lives could be preserved and God could incubate them to and become a nation!