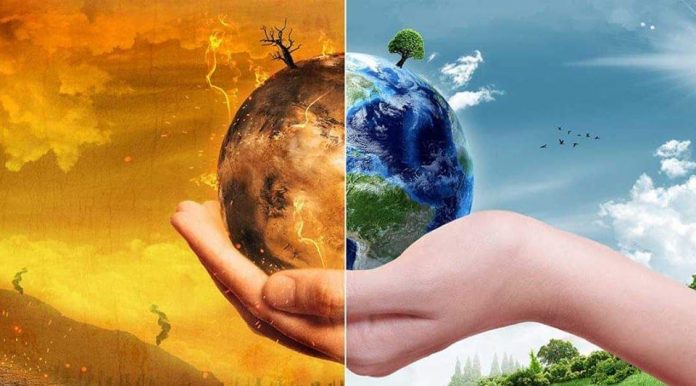 2 Chronicles 7:14 (NKJV)
If my people who are called by My name will humble themselves, and pray and seek My face, and turn from their wicked ways, then I will hear from heaven, and will forgive their sin and heal their land.

One thing is for sure, God loves people more than anything. He is always ready to embrace, forgive and restore when we run back to him.

I am reminded of the prodigal son who took his inheritance and went off in a huff. He squandered everything and soon enough he was lost and in want. When he came to his senses and made up his mind to go home, the best he thought his father would be willing to do for him was to make him a servant but his father would hear nothing of that. He restored him fully as a son.

Think about Job, a man who God said he is righteous and blameless before God. When God allows Satan to test Job, he attacks everything and the only thing Job is left holding on to is his life. His children die, all his property is lost and his health is barely hanging on a thread. It seems like this is the end of it and his friends tell him that it is because he has sinned that all this has come upon him. Job holds on and keeps looking to God even after his wife tells him to curse God and die.
I love this scripture;

Job 42:10
10 And the Lord [a]restored Job’s losses when he prayed for his friends. Indeed the Lord gave Job twice as much as he had before.
Job 42:12-13
12 Now the Lord blessed the latter days of Job more than his beginning; for he had fourteen thousand sheep, six thousand camels, one thousand yoke of oxen, and one thousand female donkeys. 13 He also had seven sons and three daughters.

God restored all that Job had lost, he is able to restore and keep his promises. All things work together for good to them that love God and are called according to his purposes.