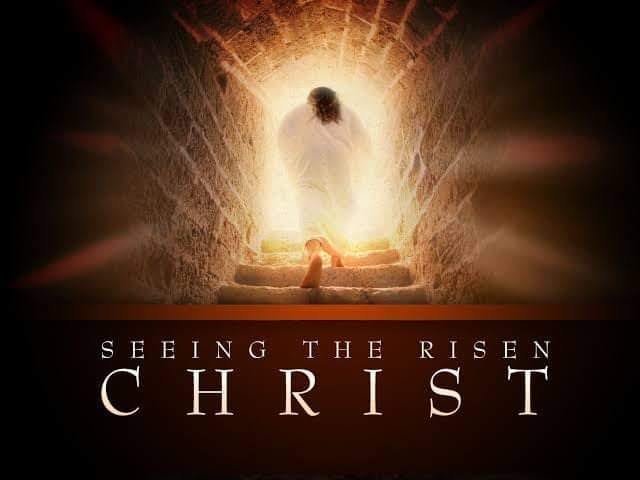 John 20:19-20 NKJV
19 Then, the same day at evening, being the first day of the week, when the doors were shut where the disciples were [a]assembled, for fear of the Jews, Jesus came and stood in the midst, and said to them, “Peace be with you.” 20 When He had said this, He showed them His hands and His side. Then the disciples were glad when they saw the Lord.
How could the Son of God die? The disciples were at a place of fear and confusion when Jesus was crucified and he died and was buried. It Looked like such a finality and they did not know what to make of it. They had experienced first hand the glory of Jesus as the Son of God. They saw the miracles, they were witnesses to the authority and power he exuded as he preached the gospel of the Kingdom. How could the son of God die?
The disciples were assembled in a room that was shut because of the fear they had and yet Jesus appears to them and he is able to go through closed doors and walls, how is that possible? The interesting thing is that he still had a physical body that the disciples could relate to. He asked Thomas who was in doubt to touch where he had been pierced and we also see him sharing a meal with the disciples.
When Jesus was resurrected he was given a new body. Two things here that are very important. First is that if Jesus was not raised from the dead, then our Christian faith would be meaningless with nothing to be anchored on. Secondly, if Christ was risen from the dead, then it is a promise and reassurance to those who are in him that just like they died with him, they will also be resurrected with him and they will be given the same kind of glorified body like his.
This is what Paul says;
1 Corinthians 15: 42-44
42 It is the same way with the resurrection of the dead. Our earthly bodies are planted in the ground when we die, but they will be raised to live forever. 43 Our bodies are buried in brokenness, but they will be raised in glory. They are buried in weakness, but they will be raised in strength. 44 They are buried as natural human bodies, but they will be raised as spiritual bodies. For just as there are natural bodies, there are also spiritual bodies.
What does the resurrection of Christ mean to you?
Christ was risen with a glorified body and we who are in him have the same promise. Does this knowledge give you a different perspective of death?