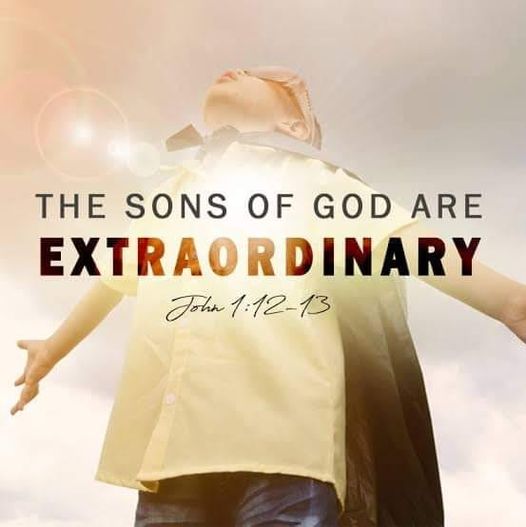 Luke 4:14-15
14 Then Jesus returned in the power of the Spirit to Galilee, and news of Him went out through all the surrounding region. 15 And He taught in their synagogues, being glorified by all.
Something transformational happened to Jesus that was so powerful that it could not be ignored. This was something so powerful that people started to follow him, its like he suddenly became another person.
For about 30 years, Jesus was just a regular guy, he was just the carpenter’s son. In fact from the time he is born till the time he is baptized, we only hear about him in the temple when he was 12 years old. He was not preaching, neither was he performing miracles and he did not have a following. He was so regular, you could not pick him out of a crowd, there was nothing special about him that you could pick out. It was only John the baptist who was able to pick him out when he went to be baptised.
Sounds like you and me, just everyday regular people doing life and that’s why this is so encouraging.
After being baptized and spending 40 days in the wilderness where he was tempted by the Devil and he overcame, the bible says he came back in the power of the Spirit, capital S meaning the Holy Spirit and he went around teaching in the synagogues. His ministry just explodes and he is walking in such power and authority. Even when he goes back home to Nazareth, the people wonder because they have always known him as the simple carpenter’s son.
That same transformation is what you and I are meant to go through. When we accept Jesus and the Holy Spirit comes in us, then there should be a difference in who we are. Remember we do say that we are born again. What’s the point of being born again if there is no change in us and we remain the same old person we were?
Jesus is the perfect example of what we should become when we get born again, we should be walking daily in the power of the Holy Spirit just like he did. Through him, we who were ordinary sons of men have now been transformed into sons of God!
Since you got born again, have those around you noticed and witnessed the change in you?
Are you walking in the power of the Holy Spirit or are you just walking?
Do you believe that through faith in Jesus you are now a son of God? If yes, what does that mean to you?