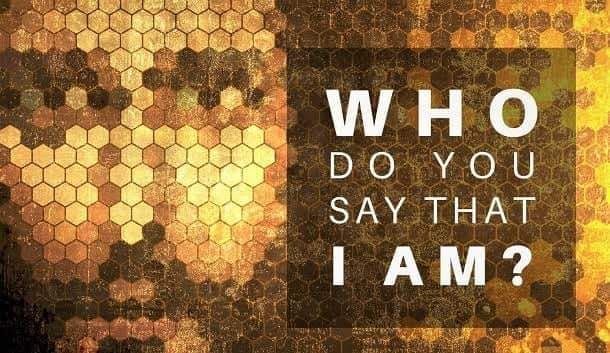 John 1:10‭-‬11 NKJV
He was in the world, and the world was made through Him, and the world did not know Him. He came to His own, and His own did not receive Him.
This is one of the saddest verses in the Bible. Jesus, the creator of the world, the one who formed mankind in his image and likeness came to the world but the world did not recognise him nor know him. He came to his people Israel was born in their culture, spoke to them and did many signs and wonders in their midst but sadly his own did not receive him. In fact they crucified him and as they did so, they actually believed they were serving God and defending their faith.
We read about them and wonder, how could they miss it, but what about you and I today? Have we missed it as well? The question is, do you know Jesus or do you know about him? Do you only know what you have heard other people say about him or have you experienced him for yourself, are you walking with him?
When Jesus asked his disciples who men said that he was, they had all sorts of things to say. When he asked them who they say he is, Peter declared that he was the Christ, the son of the living God. Jesus declared that on that revelation of who he is, he would build his church and the gates of hell would not be able to prevail against it.
Jesus said not everyone who calls him Lord Lord will enter the kingdom of heaven but only those who do the will of his father in heaven. The will of God is that you believe in Jesus whom he sent.
Do you know him or do you only know about him?
In what ways have you experienced Jesus in your life? If someone was to ask you to share your personal experience walking with Jesus, what would you say? We are called to be witnesses of Jesus, if you were called upon in a court case to be a witness for Jesus because he declares to be God, what would your testimony be? Would there be enough evidence in your testimony?