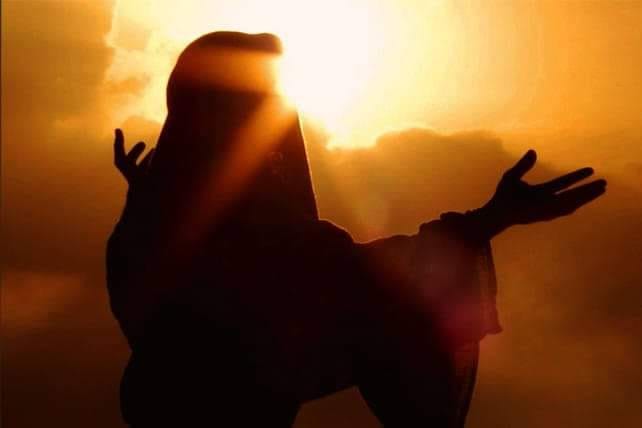 John 3:16 NKJV
14 And the Word became flesh and dwelt among us, and we beheld His glory, the glory as of the only begotten of the Father, full of grace and truth.
There is story that is told of a prince who was on a quest to find love. The only issue was, how was he to know if he had found true love and not just someone who claimed to love him because of he was royalty? The prince made up his mind to secretly relinquish his royal position and all that came with it and he went on to live among the peasants in the quest of finding true love.
Jesus is God, he said he and the Father are one and if you have seen the father, you have seen him. The bible says that everything that was made was made by him and for him, he is part of the trinity God the Father, God the Son and God the Holy Spirit.
After Adam and Eve sinned in the garden, man was caught up in a dilemma that he could not get himself out of. Only God the Son could get man out of his predicament;
John 3:16 NKJV
16 For God so loved the world that He gave His only begotten Son, that whoever believes in Him should not perish but have everlasting life.
But there was a catch, for God the son to redeem us, he had to become like one of us. This means that he had to let go of his deity and become a man. As our key verse says, he had to become flesh and dwell among us. He had to experience life as we do but still remain sinless to qualify him to be the perfect sacrifice for us.
Philippians 2:5-7
5 Let this mind be in you which was also in Christ Jesus, 6 who, being in the form of God, did not consider it [a]robbery to be equal with God, 7 but [b]made Himself of no reputation, taking the form of a bondservant, and coming in the likeness of men.
Jesus who is God laid down his deity to become like us in the flesh so that we could be redeemed. What manner of love is that? In fact he says, “Greater love has no man than this, that a man lay down his life for his friends.”
Remember the prince in our story, he did find real love, someone who loved him for who he was and not what he had. I can imagine the look on the girl’s face when she finally discovered that this was actually the prince who wanted to marry him.
It’s like when it finally sinks in that Jesus left all in heaven to be born and suffer in order to make a way for you and I to be reconnected back to God the father.