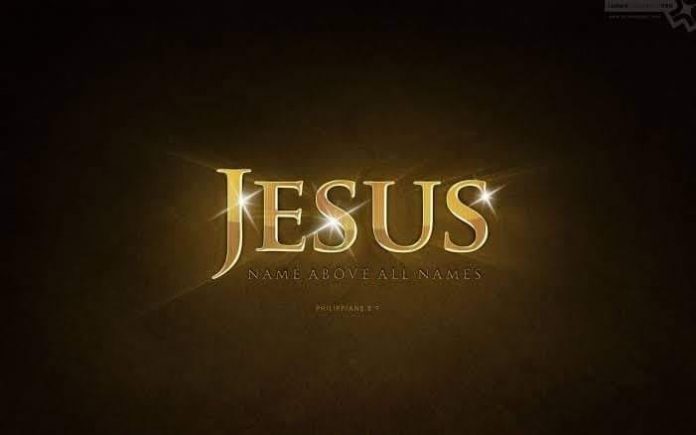 John 1:1‭-‬4 NKJV
In the beginning was the Word, and the Word was with God, and the Word was God. He was in the beginning with God. All things were made through Him, and without Him nothing was made that was made. In Him was life, and the life was the light of men.
The beginning of the book of John paints a picture of Jesus unlike any of the other gospels. It reveals to us that Jesus is the word and he was there from the beginning meaning he was not created. John tells us that the word was God and he was in the beginning with God. Now that’s confusing, how can he be God and yet he is with God?
Genesis 1:26 NKJV
Then God said, “Let Us make man in Our image, according to Our likeness;
In the book of Genesis, God talks to himself before he creates man but he does so in the plural. This is because God the father, God the son and God the Holy Spirit are having a conversation. The Trinity or simply put, The Tri Unity meaning unity of three.
Jesus said that He and the father are one. He went on to say that if you have seen him, you have seen the father. He also said that the Spirit would come to testify of Him Jesus because they are one.
Apart from the creation story, the other place we see the Trinity in action is when Jesus was baptised;
Matthew 3:16‭-‬17 NKJV
When He had been baptized, Jesus came up immediately from the water; and behold, the heavens were opened to Him, and He saw the Spirit of God descending like a dove and alighting upon Him. And suddenly a voice came from heaven, saying, “This is My beloved Son, in whom I am well pleased.”
God the Son is being baptizes, God the Holy Spirit descends in the form of a dove and God the father speaks from heaven.
Hallelujah.
Jesus is God, what does that statement mean to you?
What are some other scriptures that show us that Jesus is God?
If Jesus is God and he died for you, how special then must you be?