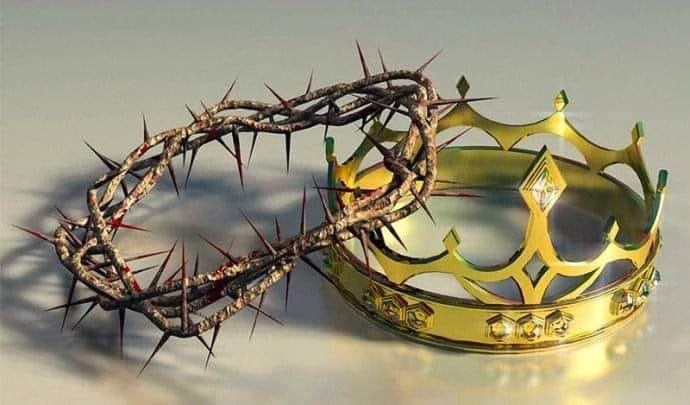 1 Peter 5:2-4 NJKV
2 Shepherd the flock of God which is among you, serving as overseers, not by compulsion but [a]willingly, not for dishonest gain but eagerly; 3 nor as being [b]lords over those entrusted to you, but being examples to the flock; 4 and when the Chief Shepherd appears, you will receive the crown of glory that does not fade away.
The crown of Glory is a reward that is given to those who faithfully feed the flock and serve as overseers. The fivefold as we call them that is the Apostle, Prophet, Pastor, Teacher, and Evangelist are given as a gift to the church so that they can equip the believers for the work of ministry. From this scripture, we see that those who do so faithfully will receive a reward, the crown of Glory from Jesus the chief Shepherd.
People get into “Ministry” for various reasons and motives and from our key scripture, we can see the motive is also very important.
Peter tells the elders not to serve God’s people by compulsion, meaning doing it as though you have been forced to. Those feeding the flock should do so with gladness understanding that this is a great privilege that God has given them.
As said earlier, people get into ministry for various reasons. Some see ministry as a business and all they do is fleece God’s people taking away their hard-earned cash all in the name of God. We are reminded that those who feed and oversee God’s flock should not do so for personal gain and dishonestly but rather we should do so eagerly.
Then there is the issue of lording over others. As a shepherd and overseer of the flock, one should humble themselves to recognize that they are the servant of all. Remember what Jesus said?
Matthew 23:11-12
11 But he who is greatest among you shall be your servant. 12 And whoever exalts himself will be [e]humbled, and he who humbles himself will be [f]exalted.
It is those who shepherd and oversee God’s flock in this prescribed manner that will receive the crown of Glory from the chief shepherd on that day.
May we be found faithful on that day!
Reflections
Does your pastor truly have a genuine love for people or does he seem like he is just going through the motions trying to get the “JOB” done?
Are you under a shepherd who “LORDS” it over the people, he is there to be served and not to serve the people, he comes first!
What are your thoughts of shepherds who are in it for money? Such cases have become so common today.