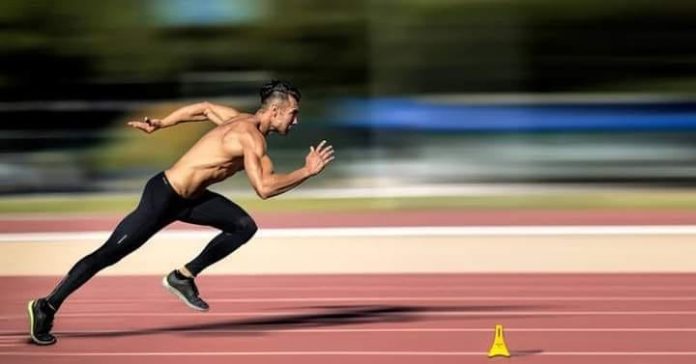 1 Corinthians 9:24-27 NKJV
24 Do you not know that those who run in a race all run, but one receives the prize? Run in such a way that you may [a]obtain it. 25 And everyone who competes for the prize [b]is temperate in all things. Now they do it to obtain a perishable crown, but we for an imperishable crown. 26 Therefore I run thus: not with uncertainty. Thus I fight: not as one who beats the air. 27 But I discipline my body and bring it into subjection, lest, when I have preached to others, I myself should become disqualified.
The Greek word used for crown in this passage is the word “Stephanos” and this describes the crown that was given to athletes especially runners after they had run their race. It was not made of Gold but rather pine or olive branches. Though not made of expensive material, it was highly valued as public recognition of skill and commitment, discipline, and even endurance. It brought a person great acclaim.
Paul tells us that this is a crown that will perish, yet those who compete for it put their all into the race to win and receive this perishable crown. Those who compete for this crown are temperate in all things meaning they live a disciplined life, they avoid all extremes because they are focused on the race yet the prize is something that will perish.
How much more you and I who are running a race to receive a crown that will not perish? Paul is not talking about eternal life here because we do not receive eternal life by running but rather by grace through faith in Jesus Christ.
Ephesians 2:8-9
8 For by grace you have been saved through faith, and that not of yourselves; it is the gift of God, 9 not of works, lest anyone should boast.
This is a crown that will be given to those who run this race and discipline their bodies binging them to subjection, fighting the desires of this flesh that we live in.
Remember, when we are resurrected we will be given an incorruptible body. Someone said it this way, “The incorruptible Word teaches us that because of our salvation by the incorruptible blood of our incorruptible Savior, we shall receive an incorruptible body at the resurrection and an incorruptible crown.
Paul says that he beats his body to bring it into subjection. He will not allow the flesh and its desires to lead him but rather he will be led by the Spirit of God lest after preaching to others, he should be disqualified. This does not mean to be disqualified from eternal life (Eternal life is a gift that we receive by faith) but rather to be disqualified from receiving the prize, the crown incorruptible, because you did not run the race according to the rules.
Reflections
What are some of the desires of the flesh that you most struggle with?
How does 1 John 1:26 connect with this?
How does knowing that lack of self-discipline and entertaining the flesh will cost you a crown make you feel?