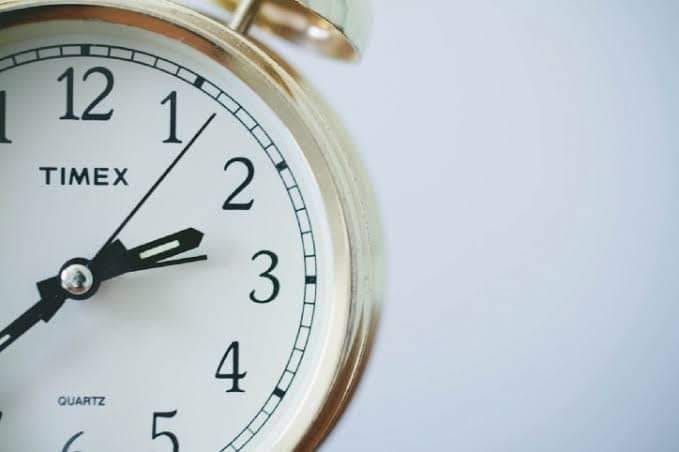 Galatians 4:4‭-‬5 NKJV
But when the fullness of the time had come, God sent forth His Son, born of a woman, born under the law, to redeem those who were under the law, that we might receive the adoption as sons.
Have you ever missed the bus by a few minutes? It’s not a very good feeling. I remember a friend sharing how they got to the bus station only to be told the bus had taken off and they had to take a taxi to catch up with the bus.
The book of Ecclesiastes tells us that there is a time for everything under heaven.
The birth of Jesus though prophesied for many years had a specific time in Gods calendar. The Bible says that when that time was fully come, God sent his son to be born of a woman.
The birth of Jesus was not just a coincidence, the timing in itself was a miracle. It happened at the very time and in the very place that it was prophesied to happen. The fact that the conception of John the baptist the forerunner of Jesus happened first at the time that it happened to a couple who were childless and then the angel appearing to Mary at the time he did is not a coincidence.
Think about the decree by Ceaser Agustus for a census to take place right at the time that Christ was about to be born forcing Joseph and Mary to travel to Bethlehem the very place prophecy declared the messiah would be born. All this is not coincidence, it was the very plan and timing of God.
The sad thing is that many in that generation missed the timing and did not recognise that the promised Messiah had been born in their midst.
Just as he was born at the right time, he shows up when we need him at the right time. As I love saying, he is never early nor is he ever late, Jesus is always right on the appointed time.
Reflections
Have you ever been late to respond to Gods directive? What happened?
When have you ever felt like God was late to respond to a situation in your life but much later after gaining a better perspective you realised he was right on time?
What is that situation you may have given up on because you think God is late and it cannot be resolved?
Remember Abraham and Sarah, or even Lazarus. God is never late.