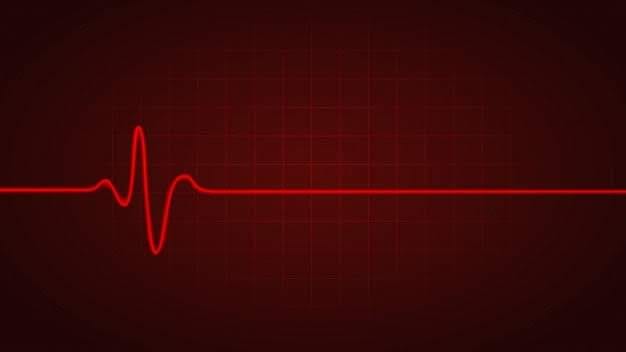 Revelation 3:1-2 NKJV
“And to the angel of the church in Sardis write, ‘These things says He who has the seven Spirits of God and the seven stars: “I know your works, that you have a name that you are alive, but you are dead. Be watchful, and strengthen the things which remain, that are ready to die, for I have not found your works perfect before God.
The church in Sardis had a name, it was known as a church that was alive but in the eyes of God, they were a dead church. Jesus tells them that he knows their works and the reality was that though in the eyes of people they looked good, to Jesus they were dead for he had not found their works perfect before God.
Even the little they had left was also dying and they are told to watch and strengthen those things.
Appearances can be deceiving and that is something we need to be watchful about especially in this social media-driven generation. We may do things to give a certain perception in the eyes of the people so that we can get the acclaim and the praises of men but God sees our hearts and our motives. He knows those who are truly his.
Just as the church in Sardis we are to remember what we have received and heard and hold on fast to it. We must return to the old paths, old-time religion as some would call it. The call is for us to repent and go back to that which we received and heard.
There were a few in Sardis who had not defiled themselves and to them, Jesus promises that they shall walk with him in white garments.
To those who do not repent, their names will be blotted out of the book of life.
He who has an ear let them hear what the Spirit is saying to the churches.
Reflections.
Do you do things to please God or to look good before the people?
Men may not see your motives and your heart but God sees all and he does not miss a thing. How does that make you feel?
In what areas of your life do you need to repent and return to what you have heard and received?