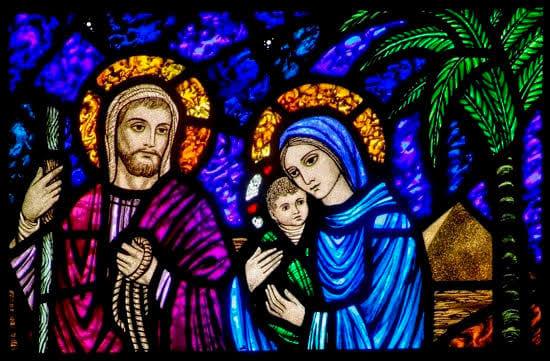 Matthew 1:20-21
“But after he had considered this, an angel of the Lord appeared to him in a dream, saying, “Joseph, descendant of David, do not be afraid to take Mary as your wife, for the Child who has been [k]conceived in her is of the Holy Spirit. 21 She will give birth to a Son, and you shall name Him Jesus (The Lord is salvation), for He will [l]save His people from their sins.”
God had an amazing plan for Joseph. He was to be the earthly father of Jesus but Joseph had no idea that this was God’s plan. The bible describes him as a just and righteous man, meaning he always sought to do what is right before God.
Mary was betrothed or promised in marriage to Joseph but she was found to be with a child. The conversation between Mary and Joseph when Mary was disclosing that she was pregnant by the Holy Spirit did not go well and Joseph being the just man that he was, sought to divorce Mary quietly so as not to put her to shame. God had to intervene and Joseph is visited by an angel in a dream and given specific instructions that confirmed what Mary had told him.
This is an encouragement that as we walk with the Lord, we may miss it but as long as our heart is in the right place, God will direct us.
Three times an angel of the Lord appears to Joseph at specific times and in all three instances he gives Joseph instructions on what he is to do. The lesson we learn from Joseph is the importance of obedience.
It is said that delayed obedience is disobedience. Joseph was prompt to take action without hesitation once directed by the angel of the Lord, first to take Mary as his wife, next to take Mary and the child and flee to Egypt and also when it was safe, to return back home. In doing so, the life of the baby Jesus is preserved.
The safety of the baby and the mother became the responsibility of Joseph. In fact, Mary only got one visit by the angel Gabriel but Joseph as he walked in obedience got 3 visitations.
The word tells us that to obey is better than sacrifice. As the song says, trust and obey, for there is no other way to be happy in Jesus, but to trust and obey.