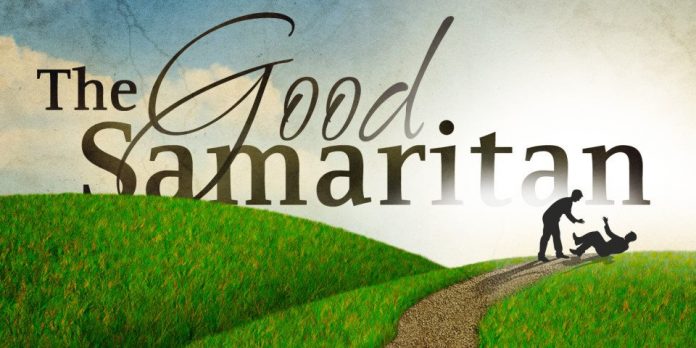 What I have is mine and I will keep it to myself.
Did you hear about the Christian who declared his determination to give all he had to the Lord?
He said, “Pastor if I had 100 cows, I would give 50 to the Lord.”
“That is very good,” said the pastor. “So if you had 50 cows you would give 25 of them to the Lord?”
“Of course I would” said the Christian.
“Wow! That’s pretty amazing” said the pastor. “What if you had 10 cows, what would you do?”
“If I had 10 cows” said the Christian, “I would definitely give 5 to the Lord!”
The pastor was so impressed and he said “you will surely set the right kind of example in this Christian community. One more thing” The pastor said again, “What if you only had 2 cows, what would you do?”
The man responded, “Now pastor, don’t ask me such a question, you know I have only 2 cows.”
Don’t we all identify with the Christian; we are so ready and willing to give what we do not have in our hands while we are full of excuses why we cannot give what we have in our hands.

Luke 10:30-33
Jesus replied: As a man was going down from Jerusalem to Jericho, robbers attacked him and grabbed everything he had. They beat him up and ran off, leaving him half dead.
A priest happened to be going down the same road. But when he saw the man, he walked by on the other side. Later a temple helper came to the same place. But when he saw the man who had been beaten up, he also went by on the other side.

1John 4:20
But if we say we love God and don’t love each other, we are liars. We cannot see God. So how can we love God, if we don’t love the people we can see?

Do you claim to love God yet you are always full of excuses when it comes to sharing the time and resources He has given you with the people He loves?
We are blessed so as to be a blessing and God will keep bringing individuals you way who are in need to give you the opportunity to be His hand extended.
Like our Christian friend, don’t shout out big promises of giving what you do not have, while giving excuses why you cannot share what you have.