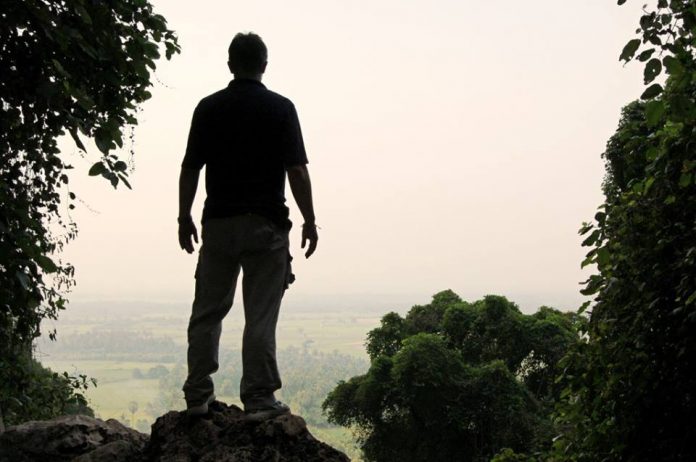 Lessons from Esther
Esther 4:16-17
16 Then I will go in to [see] the king [without being summoned], which is against the law; and if I perish, I perish.” 17 So Mordecai went away and did exactly as Esther had commanded him.
My pastor loved saying something that I have never forgotten. He said that when God calls you to do something, many times it will seem impossible, too expensive or even dangerous. It takes great courage to do the will of God and that is what we must have faith when we do so.
Esther needed the courage to go before the king because anyone who went into the Kings inner courts without being summoned by the king, was to face death! But Esther did it anyway and God was with her. When you think about it, whether it was David or Nehemiah or even Paul in the New Testament, all these individuals needed the courage to do what God had called them to do.
The same applies to us today. We must stand with courage to accomplish the things God has called us to do. It will not be easy but the most important thing we must remember is that we are not alone. God promised never to leave us nor forsake us.
Psalms 23 says, even though I walk through the valley of the shadow of death I will fear no evil, for you are with me; your rod and your staff, they comfort me. God is looking for courageous men and women who will take Him at his word and launch out to accomplish what He has called them to do.
There will be times when others will abandon you and you are left all alone, even then remember that you are not alone, God is right there with you and He will go before you. So step into your lion’s den, run towards you Goliath, step into the fiery furnace, step into the king’s inner courts, wherever God is calling you to go, take courage and just go.