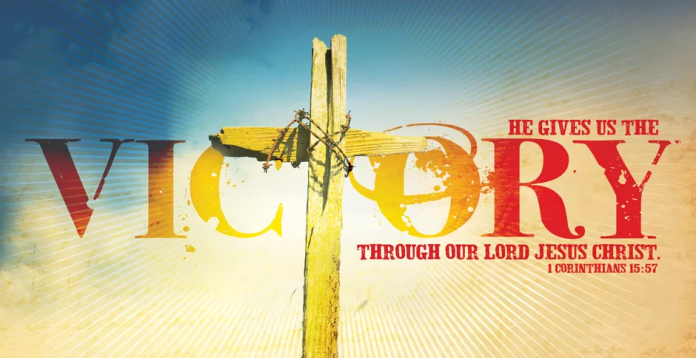 Colossians 2:15 (AMP)
15 When He had disarmed the rulers and authorities [those supernatural forces of evil operating against us], He made a public example of them [exhibiting them as captives in His triumphal procession], having triumphed over them through [a]the cross.

When it comes to warfare your strategy is important and so is your positioning. How do we as believers engage the enemy? What is our positioning? When we look at the episode between David and Goliath not only do we see David’s strategy, we also see his positioning.

1 Samuel 17:45 Amplified Bible (AMP)
45 Then David said to the Philistine, “You come to me with a sword, a spear, and a [a]javelin, but I come to you in the name of the LORD of hosts, the God of the armies of Israel, whom you have taunted.

Goliath was coming to the battlefield depending on his size and strength and weaponry while David was coming to the battlefield in the name of the Lord. David had positioned himself in the Lord, he was not looking to his experience or strength, he was fully dependent on the Lord and he had a good relationship with Him to know that he could trust Him.
The sons of Sceva learnt this lesson the hard way;

Acts 19:15-16
15 But the evil spirit retorted, “I know and recognize and acknowledge Jesus, and I know about Paul, but as for you, who are you?” 16 Then the man, in whom was the evil spirit, leaped on them and subdued [a]all of them and overpowered them, so that they ran out of that house [in terror, stripped] naked and wounded.

They were not positioned correctly, they tried to cast out demons using the name of Jesus whom they were not submitted to and the devil gave them a whooping they were to never forget.
When we come to the battlefield, we come positioned in Christ because He and He alone has defeated the enemy once and for all. He said that He has given us the authority to trample over snakes and scorpions and to overcome all the powers of the enemy. This is not the privilege of only those we consider to be in “full-time ministry” it Is a privilege of everyone who believes in Jesus.

We have been given the authority and power through our positioning in Christ and we have been guaranteed of a victory so let us go out and be bold as a lion.