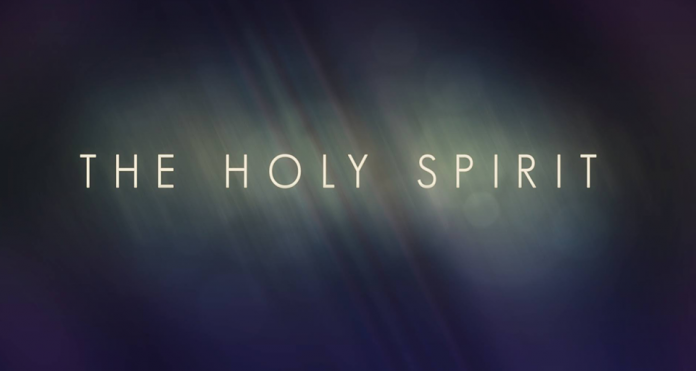 15 Then Esther told them to reply to Mordecai, 16 “Go, gather all the Jews that are present in Susa, and observe a fast for me; do not eat or drink for three days, night or day. I and my maids also will fast in the same way.

Esther is caught between a rock and a hard place. She is the newly crowned queen but her people are in danger. There is an evil plan to have all the Jews killed and her cousin tells her that she has come to royalty for such a time as this. She needs to stand for her people lest they are wiped out.

There is only one problem, going into the inner courts of the King without an invitation. This could lead to death. Yesterday we talked about Esther’s courage to do what needed to be done but before that, she did something that is important for every believer to take note of. She called for a 3 day fast for her before she undertook the challenge before her.

Realize that by the time she goes into the king’s inner courts, she already has a plan of what to tell the kings and a clearly laid out strategy on how to break the news about her people and the danger they are into the king. When you embark on a God-given assignment, you need a God-given strategy on how to do it and the only way to download it is to connect with God himself.

I wonder if Esther would have gotten the same results had she walked into the king’s courts in the flesh driven by anger and a sense of revenge. Do you have a God-given assignment that you are not sure of? Then fast and pray and ask God to confirm it. If you are not sure of the strategy then fast and pray and ask him to reveal it to you. He did it for Esther; He will do it for you.