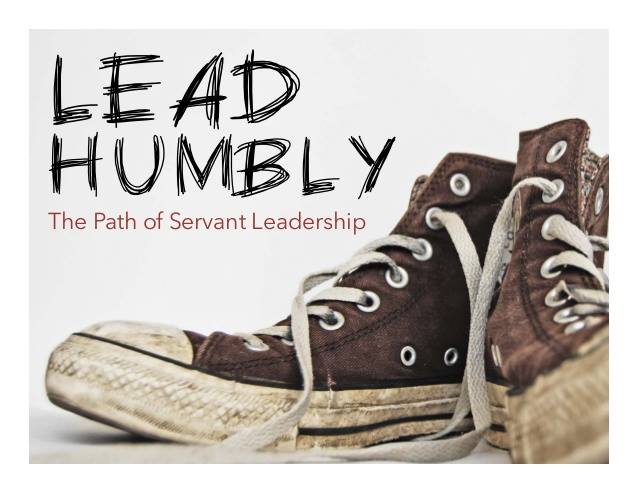 Leadership and greatness from Gods perspective is so much different from the way we see it. When we think about leadership, many times we think about titles and positions. We think about privileges and what we will be able to gain from our position.

In Kenya today we are a few days to the election and how I wish we would all grasp Gods perception of leadership especially all those who are fighting hard for the top seats so as to be leaders in various capacities in this nation. Leadership is about service to those whom you are leading. It is not about the titles and the money and the flashy things that attract many to the positions of leadership. A great leader is one who understands the needs of those he is leading, a great leader is one who is then able to meet those needs as he serves his people.

Jesus did exactly what he is telling us to do for when He came, He came not to be served but He came to serve to the point of offering his life as a ransom for many. Those he came to lead and serve were more important than His own life.

We are all leaders in one way or another. Some may have a greater sphere of leadership than others but in some way we are leaders somewhere. How I pray that each one of us, no matter how small our leadership influence is, we would take on the example of Christ to serve those He has allowed us to lead and not put ourselves first.