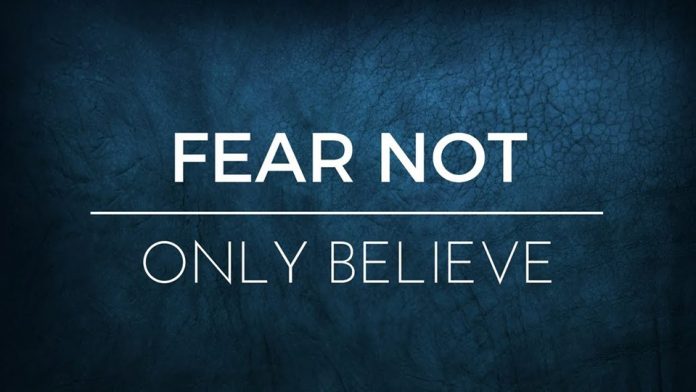 41 Now a man named Jairus, a synagogue official came [to Him]; and he fell at Jesus’ feet and began begging Him to come to his house; 42 for he had an only daughter, about twelve years old, and she was dying.

Jairus was an official of the synagogue; he was a man who had authority and position. When his child gets sick, he goes on a quest to seek out Jesus and he finds him. Literally, he begs Jesus to come to his house because he believes that Jesus can heal his daughter.

The bible says that when you seek you will find and Jairus found Jesus and He was willing to go to his house and attend to the little girl. In the midst of all this as they are on the way to his house, the woman with the issue of blood steps onto the scene and kind of steals the thunder. I kept thinking, if Jesus had only one miracle to give on this day, the woman would have walked away with it.

“Your faith has made you well” I love that statement that Jesus would make every so often. The situation goes from bad to worse for Jairus because as Jesus is talking to the woman, someone comes to relay the news to Jairus not to bother the master because his daughter is dead.

What do you do when the very thing you had a solution for goes from bad to worse?

Do you stop bothering the master or do you believe?

Jesus tells him not to be afraid but to only believe! Jairus takes in that word and they go on to the house and we know from the story Jesus brings the little girl back to life.

According to your faith…. The woman believed if only she could touch the helm of his garment.

Jairus believed that if only Jesus came to his house his daughter would be made well.

Jairus sought and found and he kept believing even after the situation became worse. Jesus can bring back to life those things that are dead in your life.

Let our faith drive you to seek him according to your faith because when you do you will find Him.

Remember; all things are possible to them that believe.