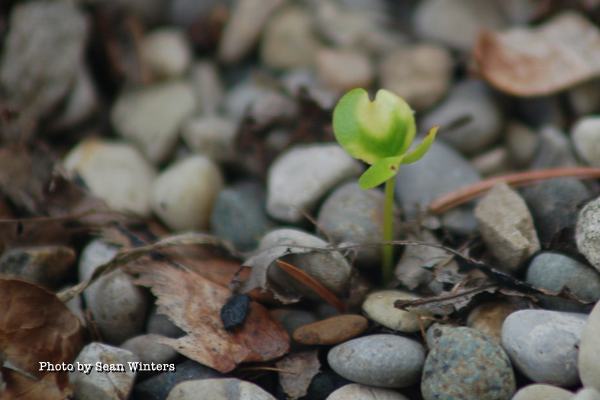 Mark 4:5-6; 16-17
5 Some fell on stony ground, where it did not have much earth; and immediately it sprang up because it had no depth of earth. 6 But when the sun was up it was scorched, and because it had no root it withered away.
16 These likewise are the ones sown on stony ground who, when they hear the word, immediately receive it with gladness;17 and they have no root in themselves, and so endure only for a time. Afterward, when tribulation or persecution arises for the word’s sake, immediately they stumble.

Jesus was persecuted even to the point of death and He told us in His word that in this world we will have tribulation but we should be of good cheer because He has overcome the world. Persecution and tribulation because of the word is something many do not want to hear. Jesus says that the stony ground is the heart that hears the word and receives it with gladness but because they have no root, they only endure for a little while. Once the heat is turned on a bit, they cave in and revert back to their old ways because they are not willing to pay the price.
This is the cycle I went through when I gave my life to Christ in high school. Within no time I went back because I was not willing to give up the wrong company I was walking with and I did not want them to ridicule me so I went with the flow. Thank God for second chances because after college I rededicated my life to Christ and I have not looked back.

You and I have to remember that we have an enemy and he is out to steal that word from you because he knows that if it stays in your heart then it will bear fruit, much fruit. He will bring tribulation and persecution sometimes from those closest to you so that he can cause you to abandon the word. Tribulation and persecution are part and parcel of our walk and once you know that from the get go then you are better prepared to endure when it comes. Besides the good news is that we don’t have to face it alone because greater is He who lives in us than he that lives in the world.

Out victory is guaranteed if we faint not, guard that word in your heart.