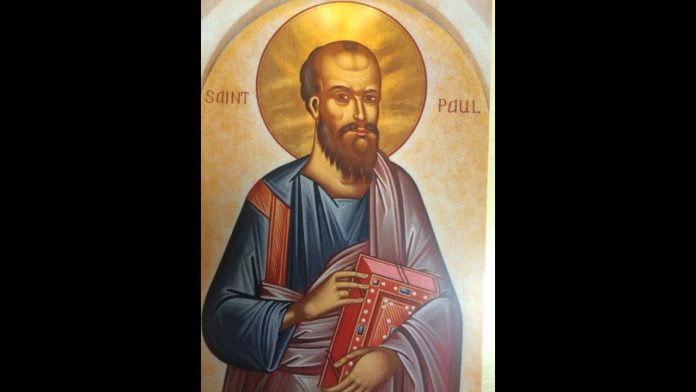 Acts 9:1-2 Amplified Bible (AMP)
Now [a]Saul, still breathing threats and murder against the disciples of the Lord [and relentless in his search for believers], went to the [b]high priest, 2 and he asked for letters [of authority] from him to the synagogues at Damascus, so that if he found any men or women there belonging to [c]the Way [believers, followers of Jesus the Messiah], men and women alike, he could arrest them and bring them bound [with chains] to Jerusalem.
Saul was a man who was zealous for the things of God. He is one character in the Bible that I look at and realize that in your zealousness you can make an honest mistake. Saul thought that he was doing the right thing; he thought that in his persecution of the Christians or people of the way as they were known back then, that he was serving God. He was so blinded by tradition that he nearly missed what God was doing. It took a confrontation with Jesus himself for Saul to be converted. This was a learned man, one who had been trained in the law all his life. He says of himself;
Philippians 3:4-6
4 If anyone else thinks that he has reason to be confident in the flesh [that is, in his own efforts to achieve salvation], I have far more: 5 circumcised when I was eight days old, of the nation of Israel, of the tribe of Benjamin, a Hebrew of Hebrews [an exemplary Hebrew]; as to the [observance of the] Law, a Pharisee; 6 as to my zeal [for Jewish tradition], a persecutor of the church; and as to righteousness [supposed right living] which [my fellow Jews believe] is in the Law, I proved myself blameless.
This was his identity and there was no way he was going to listen to the likes of Peter a fisherman or Matthew a tax collector because on matters the law, he was more knowledgeable than them. His identity was based on what he had been able to achieve. Jesus had to speak to him personally and after that encounter he was a changed man. This is what he says after describing who he was;
Philippians 4:7
7 But whatever former things were gains to me [as I thought then], these things [once regarded as advancements in merit] I have come to consider as loss [absolutely worthless] for the sake of Christ [and the purpose which He has given my life].
Interesting that the name Saul means “asked for” While the name Paul means “Humble”
I guess he asked for it and he was made humble.
Who are you? Is your identity based on what you have been able to achieve for yourself or on what Christ did for you?