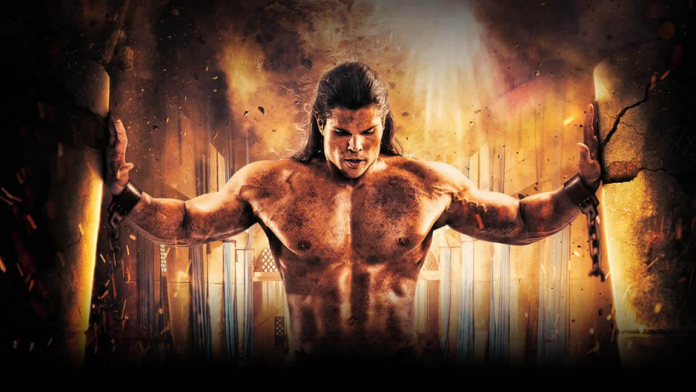 Judges 13:5 AMP
5 For behold, you shall conceive and give birth to a son. No razor shall come upon his head, for the boy shall be a [a]Nazirite [dedicated] to God from birth; and he shall begin to rescue Israel from the hands of the Philistines.”

I love the barren women of the Bible and how God comes in and turns their lives around and how the babies they give birth to; turn out to be generation changers. Samson’s mother was one of those women. Samson’s destiny was already set even before he was conceived. He was already a great man destined to rescue Israel from the hands of the Philistines.
The name Samson means sun child or sunshine. This was a man destined to bring light into the lives of his people who were being oppressed by the Philistines, talk about a light at the end of the tunnel, that was Samson.

Samson was a Nazarite meaning he had been set apart for a specific purpose and thus there was a specific way he was to live his life, unlike any other ordinary Israelite.
Samson was anointed and he had strength, unlike any other human being. When we think of Samson we think of a huge bulky man but I think he was an ordinary looking fellow which makes it even more amazing that he did what is recorded in the Bible.

Not only was Samson a strong man physically I believe the man had a strong mind, he loved riddles and thus he loved to think.
Samson had everything good going for him but he had an appetite for Philistine women that he could not control and that led to his downfall.
Just like Samson, we have our future set for us God predestined it before we were created.

Romans 8:29 Amplified Bible (AMP)
29 For those whom He foreknew [and loved and chose beforehand], He also predestined to be conformed to the image of His Son [and ultimately share in His complete sanctification], so that He would be the firstborn [the most beloved and honored] among many believers.

Just like Samson, we have been set aside and God expects us to live life on another level.

2 Corinthians 6:17
“So COME OUT FROM AMONG UNBELIEVERS AND BE SEPARATE,” says the Lord,
“AND DO NOT TOUCH WHAT IS UNCLEAN;
And I will graciously receive you and welcome you [with favor],

Just like Samson, we have superhuman abilities because greater is He who lives in us.
Just like Samson we all have our appetites, but the question is, are we able to practice self-control.

That one thing could be the determining factor in how our story ends.