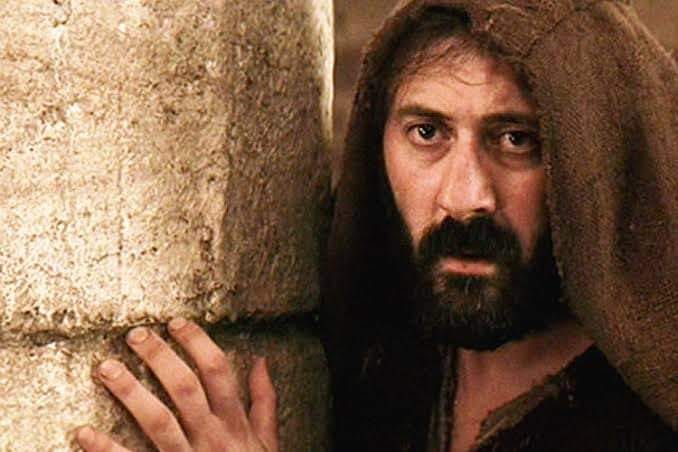 Luke 22:60‭-‬62 NKJV
But Peter said, “Man, I do not know what you are saying!” Immediately, while he was still speaking, the rooster crowed. And the Lord turned and looked at Peter. Then Peter remembered the word of the Lord, how He had said to him, “Before the rooster crows, you will deny Me three times.” So Peter went out and wept bitterly.
Have you ever thought and even voiced that something was beyond you and you could never do it. Have you ever had so much faith in your abilities that you looked at somebody else’s weakness and thought “How could they do that?” because in your eyes that was so beneath you.
Well, that was Peter. The disciples were arguing about greatness and who among them should be considered the greatest and as Jesus is answering them he turns to Peter and says;
Luke 22:31‭-‬33 NKJV
And the Lord said, “Simon, Simon! Indeed, Satan has asked for you, that he may sift you as wheat. But I have prayed for you, that your faith should not fail; and when you have returned to Me, strengthen your brethren.” But he said to Him, “Lord, I am ready to go with You, both to prison and to death.”
Peter thought he was ready to die for the Lord but when the hour came and his faith was put to the test, just like Jesus predicted, Peter denied the Lord not once , not twice, but three times.
Talk about falling flat on your face , how do you recover from that?
Peter was so dejected that he tried to go back fishing but I love what the Lord did and how he was restored back.
When Jesus called Peter to follow him in the book of Luke 5, he first used his boat to preach the word and then he directed Peter on where to fish and they caught such a large amount of fish it was sinking the boat. In the same manner in John 21 when Peter decided to go back to his fishing trade, he was out fishing the whole night and caught nothing only for Jesus to direct him again on where to fish and the results were so much fish that the nets were breaking.
Jesus restores Peter by telling him, if you love me then feed my sheep.
We serve a God of restoration, think about this, if Jesus restored Peter who denied him 3 times and was even walking away and going back to his fishing and Peter went on to become a great apostle who considered it a priviledge to suffer for the gospel, what would make you think that God cannot restore you?
Like Peter after his restoration, may you go on to do great things for God in this new year!
Reflections
Like Peter, have you ever done something you had declared you can never do? What was it?
What was your response to your failure and what did you learn from it?
What is that one thing that made you feel like walking away from God or his call over your life?