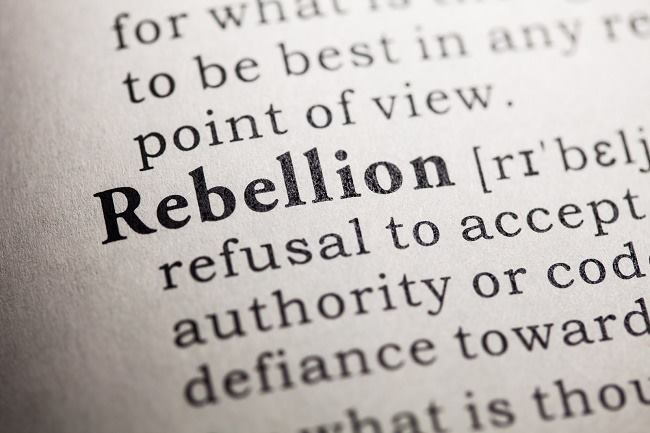 Matthew 20:11-12 (NLT
11 When they received their pay, they protested to the owner, 12 ‘Those people worked only one hour, and yet you’ve paid them just as much as you paid us who worked all day in the scorching heat.’

These men had nothing to do, the master went out of his way and gave them work and he agreed to pay them a fair wage. Because he decides to pay everybody the same amount even though some came at nine, some at midday, some at three and the last group at five meaning they only worked for one hour, the first group is up in arms. They don’t like it, they feel cheated and they rise up to protest. I can almost see them protesting in the streets and singing “Haki yetu, Haki yetu” (Our rights, our rights) as we like to do here in Kenya.

Don’t we all identify with this scenario? You get angry with God because in your opinion He is more generous with someone else compared to you. Suddenly you forget what God has done for you and you focus on what He has done for others and you feel the same should have been done for you. Interesting how when it comes to the blessings God bestows on others we want Him to use the same scale on us but we never say the same thing when it comes to the trials and hardships that others go through. We want God to bless us with the same measure he used on Job but we are not interested with the same measure of trial that Job went through.

It begins with having a judgmental heart, then you compare yourself with others and when you feel short changed, you get angry and rebel against the same God who gave you an opportunity in the first place. You get to the place where you become blind to or despise the blessing of God in your life.
Rebelling against God will only hurt you because we cannot do without Him. It is time to repent and turn back to God. Embrace His blessing in your life and rejoice when He blesses others also.. do not compare, simply REJOICE and be glad!