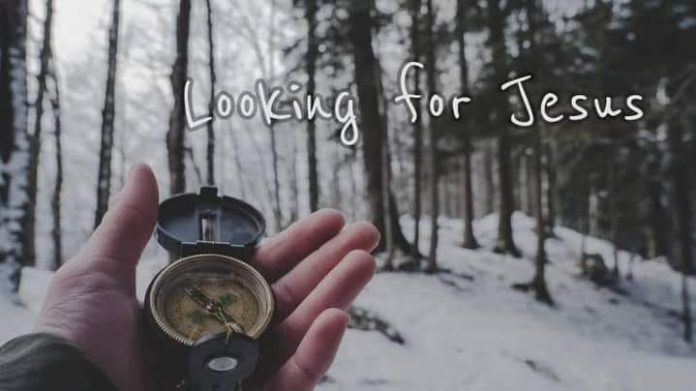 Luke 2:49
49 ”Why were you searching for me?” he asked.
Every year, Joseph and Mary went to Jerusalem for the Passover and when Jesus was 12 years old, they made the trip, only this time round they lost him. They assumed he was part of the group travelling on their way back, and it was after a day’s travel that they started looking for him. It was three days later that they found Jesus in the temple back in Jerusalem.
When Mary and Joseph tell him how worried they were and how they have been looking for Him, Jesus responds by asking;
“Why were you searching for me?”
I thought of several other people who looked for Jesus, and they all had their different reasons.
I think of Nicodemus a Pharisee and a Jewish teacher in John 3 who looked for Jesus at night because he was looking for answers and being a teacher of the law he may have been concerned of what people would think if they were to see him consulting Jesus.
Then there is the rich young ruler in Matthew 19:16 and for him, he wanted to find out what it would take to have eternal life but since he was attached to his possessions, the answer Jesus gave him was too much of a price for him to pay.
The centurion in Matthew 8 also came looking for Jesus because he wanted his servant to be healed. Jesus marveled at his faith, and he got what he was looking for.
The crowds looked for Jesus because they wanted the fish and the loaves, and also because they wanted to see the miracles. Then there was Judas, who looked for Jesus in the garden to kiss Him and to betray him.
Are you looking for Jesus? Why are you looking for Him, and where are you looking for Him?
As he said, He would be found in His father’s house.
He came to die on the cross so that anyone who believes in Him would have life and life to the full. Like the disciples, I hope you are looking for him because you want to be his disciple because you intend to follow him and stay committed to Him.